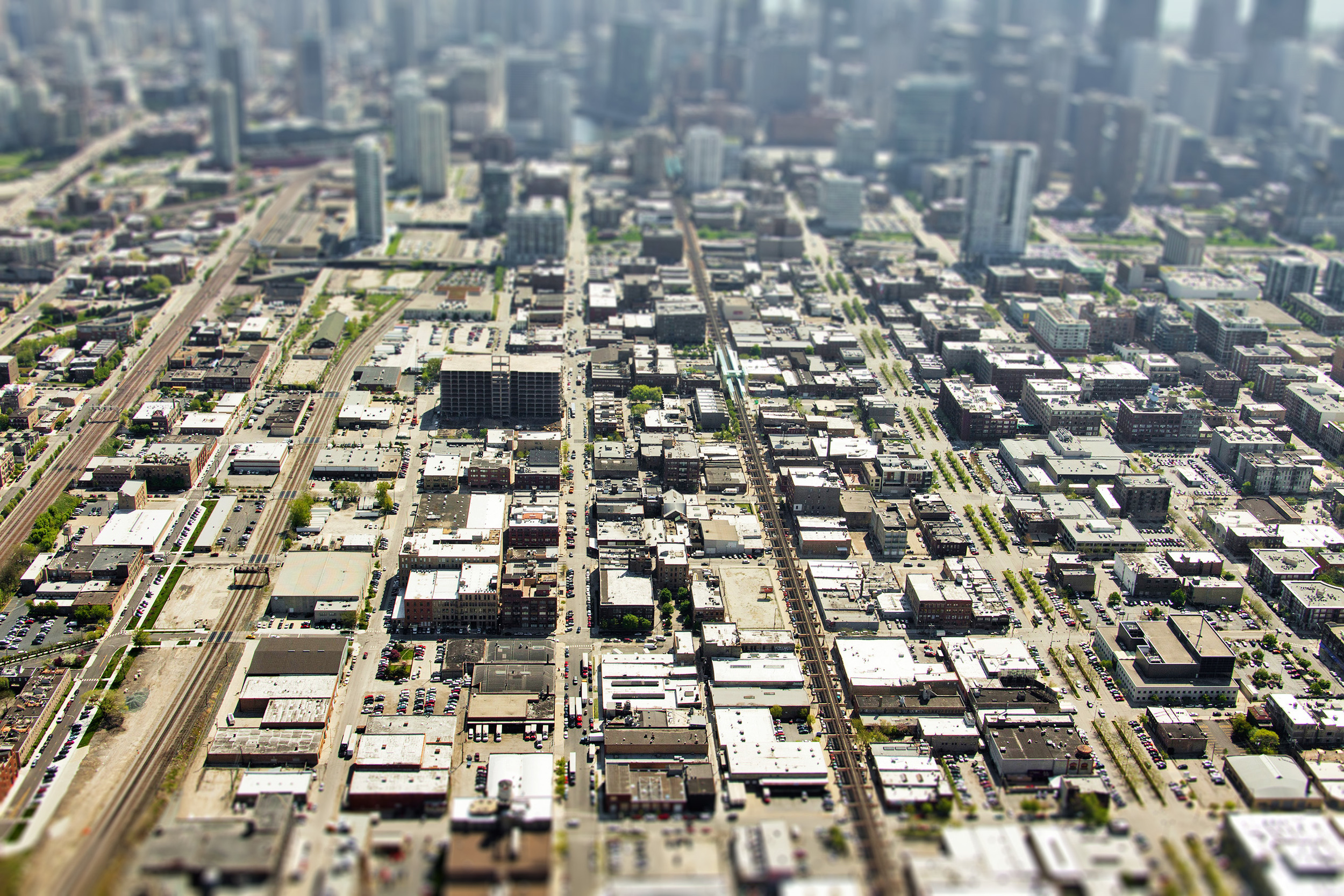 “The collective goal of our team was to secure a tenant and stabilize the asset prior to closing,” said Kelly Disser, vice president with NAI Hiffman’s industrial services group. “The transaction was a great success for Drapac as it enters a popular Chicago market.”

The activity reflects the growing transformation of Chicago’s West Loop neighborhood as dozens of office, residential, hotel and restaurant developments are underway, including: the makeover of the Fulton Market Cold Storage Building that will be anchored by Google, a Nobu hotel and restaurant on Randolph Street, and Soho House on Green Street. 1215 W. Fulton offers a premium West Loop location on the southwest corner of Fulton Street and Racine Avenue. The property includes a 30,862-square-foot warehouse with office space and a fenced and secured parking lot.

The Revel Group offers a full service event experience to its vast client base, serving Chicago and its surrounding areas. With the new location, The Revel Group will bring all arms of its operations under one roof, serving clients of Revel Global Events, Revel Décor, and it’s new acquisition, Limelight Catering. Following an internal reconcepting of the space, the new home of The Revel Group will offer full corporate event management, floral and decor production, and catering operations together as one cohesive unit at the Fulton location.

On Dec. 20, Drapac also completed the purchase of a similar property located at 1400 W. Carroll St. in Chicago.

Mentioned in RE Journals