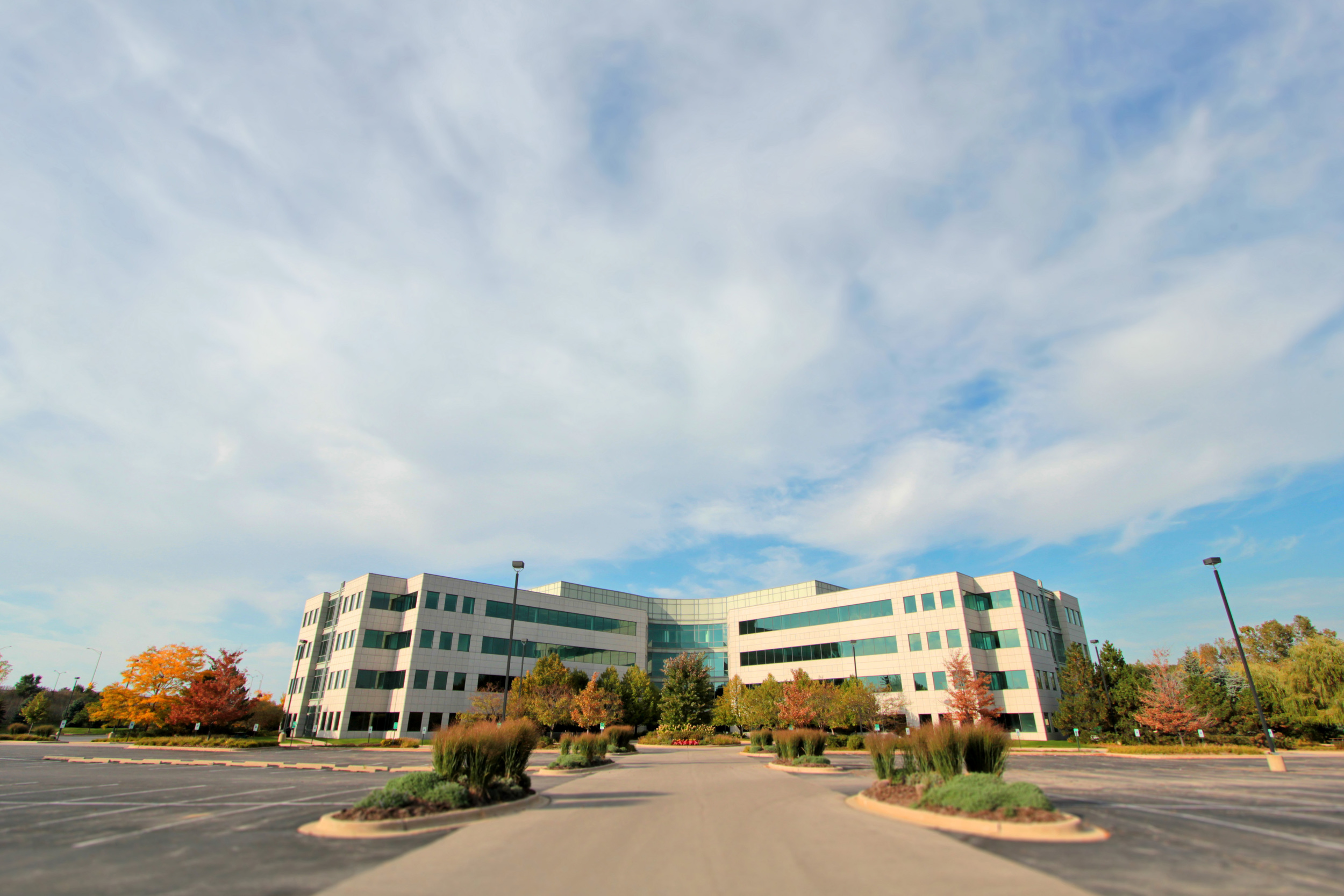 “Washington Pointe is an asset that can perform well for its tenants,” said Duncan A.C. Gilkey, senior vice president and director of leasing for the Davis Companies. “We are confident that our plans to reinvest in the property will mirror the success we’ve had at The Crossings and Edens Corporate Center.”

In its effort to reposition Washington Pointe, The Davis Companies has selected NAI Hiffman to provide leasing and property management services and Whitney Architects to design the proposed renovations.

“The infusion of capital into this asset and addition of modern amenities will transform it into the best value alternative in the Naperville marketplace,” said Jim Adler, executive vice president with NAI Hiffman’s office services group. “With over 80,000 square feet available, our near-term goal is to effectively communicate that the new ownership is nimble, creative, and ready to make an impact. We have all the tools we need to be successful.” The NAI Hiffman leasing team will also include Dan O’Neill and Pat Kiefer.

Planned renovations for Washington Point include upgrades to the building systems, parking lot, communal areas, and current amenity base which include a fitness center and deli.

Source: RE Journals
Also mentioned in Bisnow and The Daily Herald Business Ledger