AT&T Expands In The ‘Burbs

AT&T’s expanding to 105k SF in Arlington Heights, we learned. One reason: A complete exodus of the telecom giant into the city would have been harder than that time Moses parted the Red Sea. 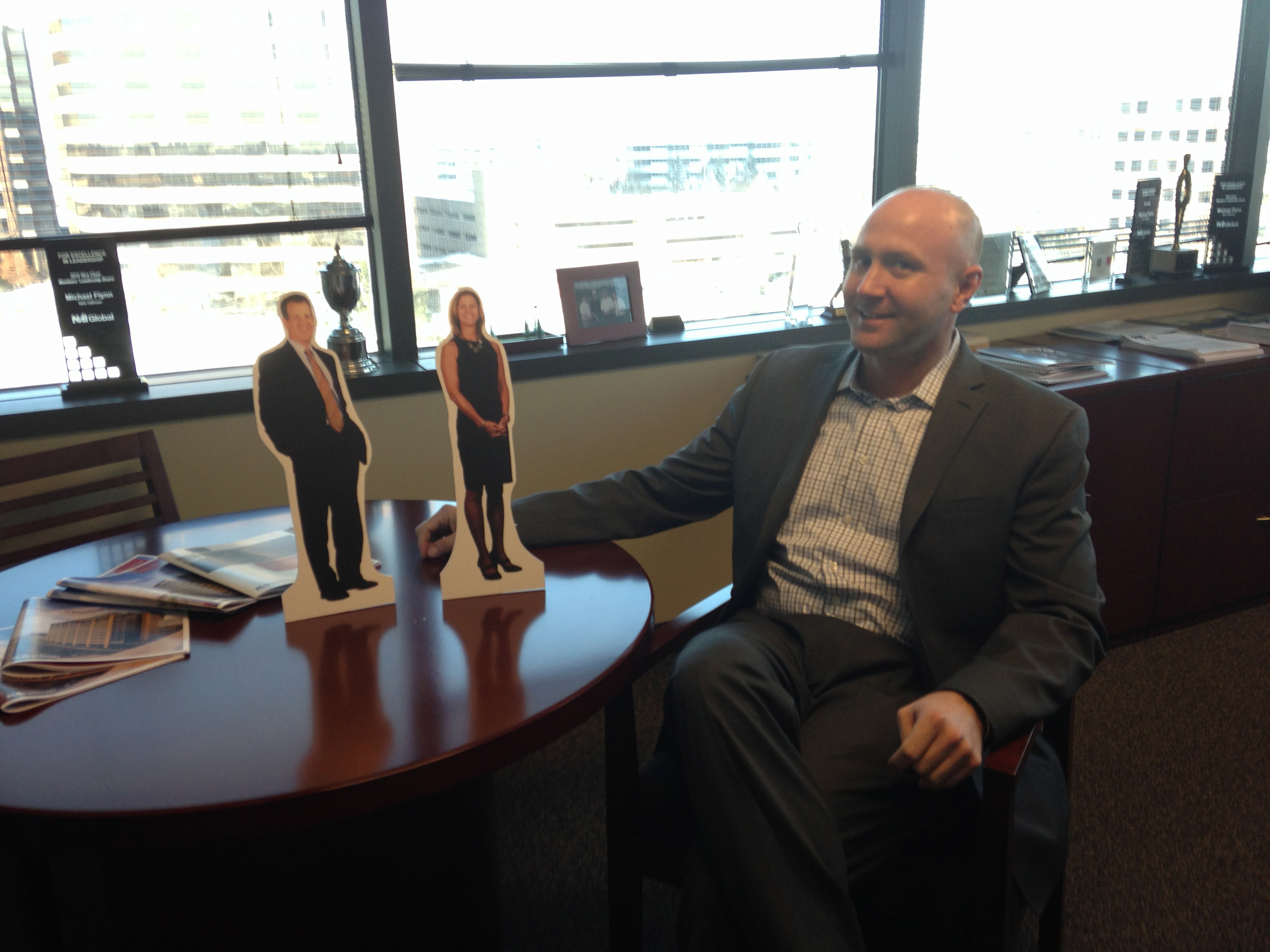 The move was spurred by the firm’s upcoming exit of its 1M-plus SF Hoffman Estates campus, NAI Hiffman’s Jason Wurtz tells us. Along withMichael Flynn and Linda Garske (snapped in miniature), Jason repped landlord CBRE Global Investors in the expansion and 10-year lease renewal (going from 80k SF to 105k SF) at 138k SF 95 W Algonquin Rd. While most employees will relocate downtown, AT&T already had a flag in Arlington Heights and it made sense for the expansion of two business units, Jason says. The company, repped by JLL’s George Kotrogiannis and Kurt Kittner in the new lease, has been in the building since the mid ‘90s. 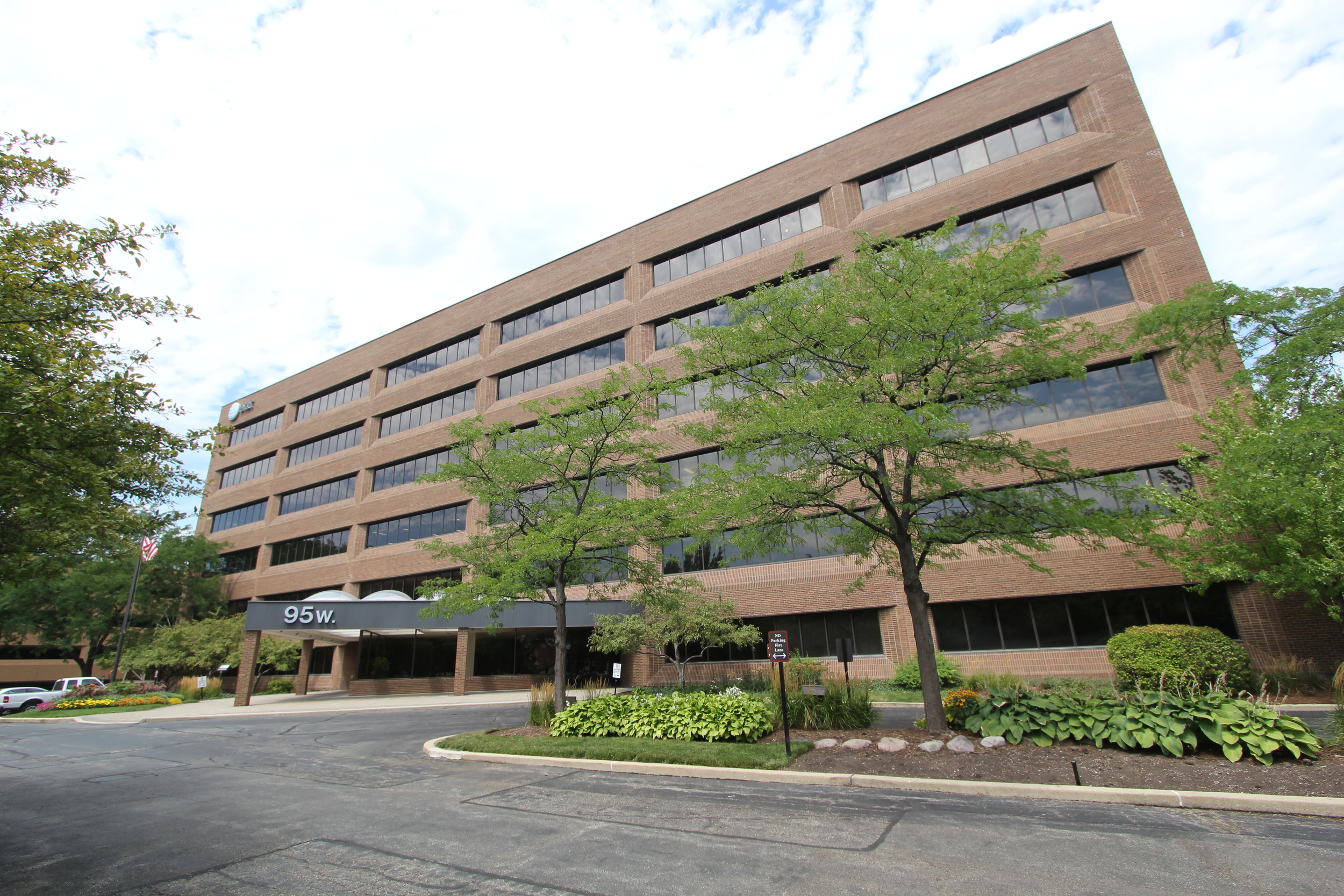 It’s not so easy for sprawling companies to move downtown when they have a long history and strategic employees in the ‘burbs they want to retain. But that doesn’t mean there hasn’t been a flight to quality. The Algonquin property’s (above) differentiators include a covered garage right off the highway and an impressive parking ratio of 7.36 employees/1,000 RSF, Jason says, versus numbers like 3.33 employees/1,000 RSF at Class-B properties. (It’s like a monster truck rally in there.) Parking, amenities, and power are the top three must-haves for suburban tenants, he notes, as companies search for higher density spaces that can accommodate unique uses.

Many companies have been shedding excess space, but it’s hard to tell if that’s a product of the downturn or improved technology helping them do more with less, Jason tells us. But suburban landlords are more optimistic than the headlines let on, he adds, putting in the capital to improve their properties and waiting for that final push in employment growth. After the holiday party circuit, Jason had some downtime to hang with the family. There was lots of sledding and skating with his four boys (all under the age of 10), who are enjoying their second snow day this week.

Mentioned in RE Business Online

Mentioned in RE Journals