90 North Believes in the Suburbs 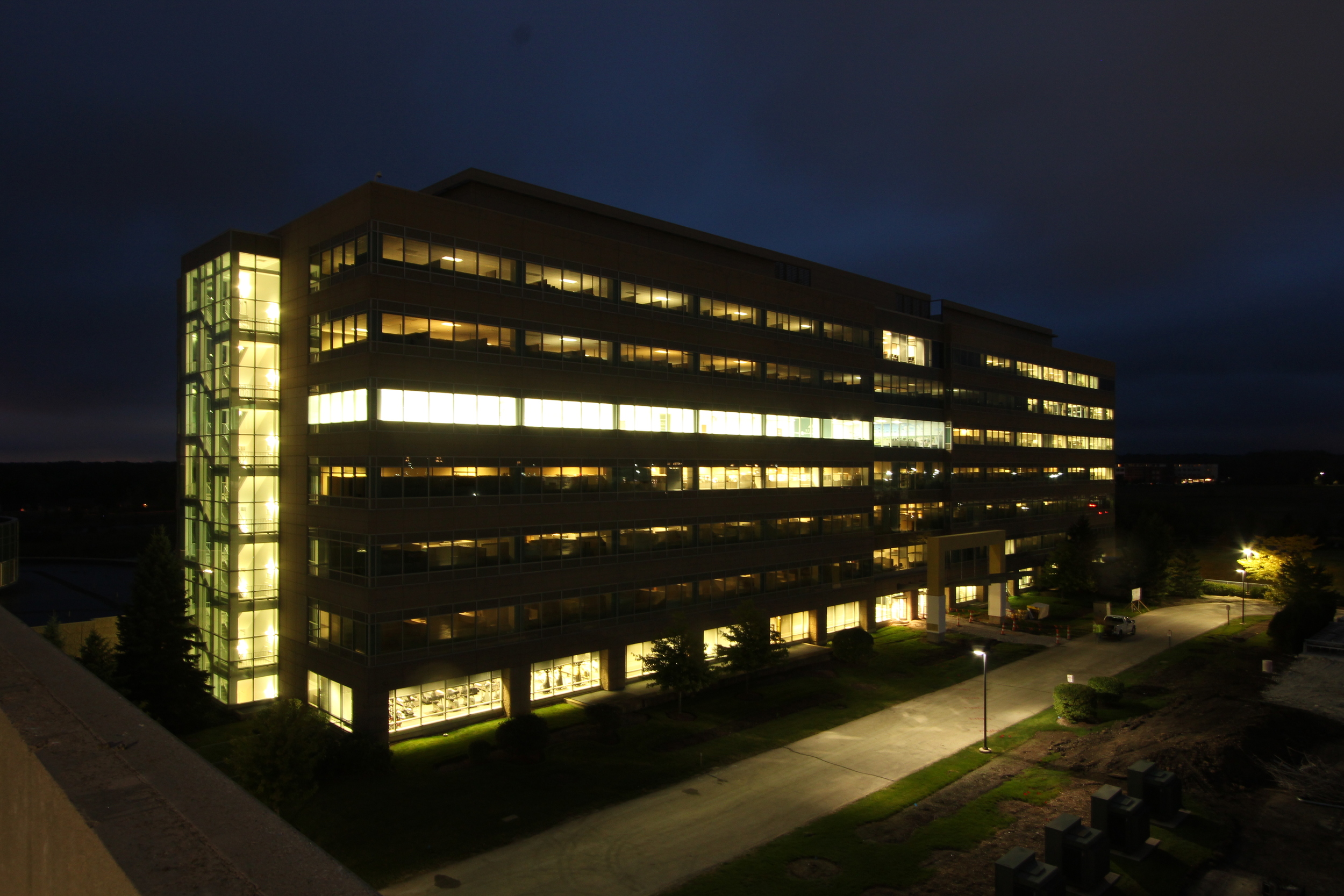 90 North Real Estate Partners has just started construction on a new gateway entrance off Deer Park Blvd. and a reconfiguring of the parking lot and building access at The Reserve at Deer Park in Chicago’s northwest suburbs. It’s just the latest step for a London-based firm that recently opened its first American office and has made a $750 million commitment to US real estate, much of it for suburban office properties.

For this latest project, the company plans to reposition the 351,425 square foot class A office building at 21440 W. Lake Cook Rd. in Deer Park from a single to multi-tenant focus. The new lobby has been completed; the firm will complete the remainder of the project in early November.

“We believe in the suburbs in certain markets, as do corporations, which are committing to long-term leases,” Daniel Cooper, head of 90 North’s operations in North America, tells GlobeSt.com. “While there is movement to the central business district’s in many markets, there is a large segment of the population that wants the quality of life the suburbs offers. They want a place to raise children and the proximity to family, schools, and retail options, as well as the ease of driving.”

“In addition to Deer Park,” he adds, “we like suburbs with a strong quality of life, higher education and job growth such as Raleigh/Durham, Denver, Charlotte, Atlanta, Austin, Dallas, and Nashville to name a few.”

90 North bought the Deer Park building, its second US acquisition, in 2014 in a joint venture with Dubai-based Arzan Wealth. Just before that, it bought a class A building in Denver fully occupied by the FBI. And earlier this year, 90 North was also part of a joint venture that bought the Lenovo Enterprise Campus in Raleigh for $127 million.

Continental Automotive Systems, Inc. leases about 60% of The Reserve at Deer Park on a long-term basis. Continental once occupied the whole building, first developed by Motorola in 2002, but no longer needs the entire space. NAI Hiffman, the exclusive leasing and property management agents for the building, are marketing the the top three floors, totalling 145,000 square feet.

The improvements, which already have been approved by the Village of Deer Park Board, will create a separate parking lot and stand-alone building entrance for the new tenants.

“These renovations will create a cohesive traffic flow into the development and through the building,” says Cooper. “This will greatly enhance the tenant experience and help us take this building to full occupancy.”

Highlights of the repositioning program include: