Are Tenants Really Shunning the Burbs? 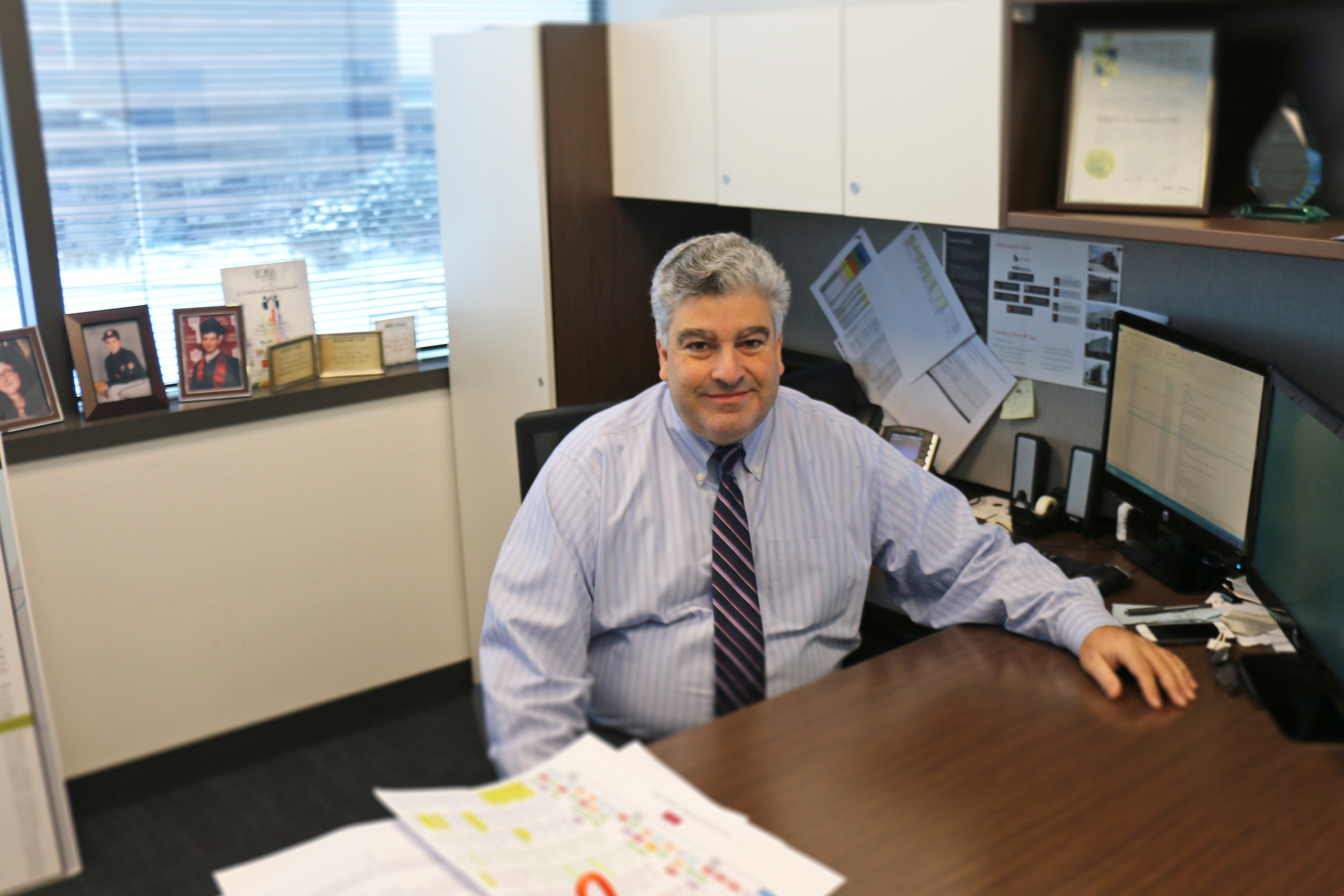 You may keep hearing that the suburbs are dead and businesses are scrambling to relocate downtown, but NAI Hiffman managing director Bob Assoian says the company’s annual survey of tenants proves that’s just not the case.

97% of the 235 tenants in the buildings covering 38 suburban municipalities in NAI Hiffman’s portfolio are happy in their locations. Assoian tells us respondents were interested in urban building amenity packages in their suburban locations.

Taking these out of their downtown context and installing them in suburban buildings has allowed NAI Hiffman to separate its suburban properties from its competitors’ buildings.

“Office space used to be a commodity,” Assoian said. “These features differentiate the offering.”

The amenity shift is often driven by demographics (increasing Millennial employee bases) and a 24/7 workforce. 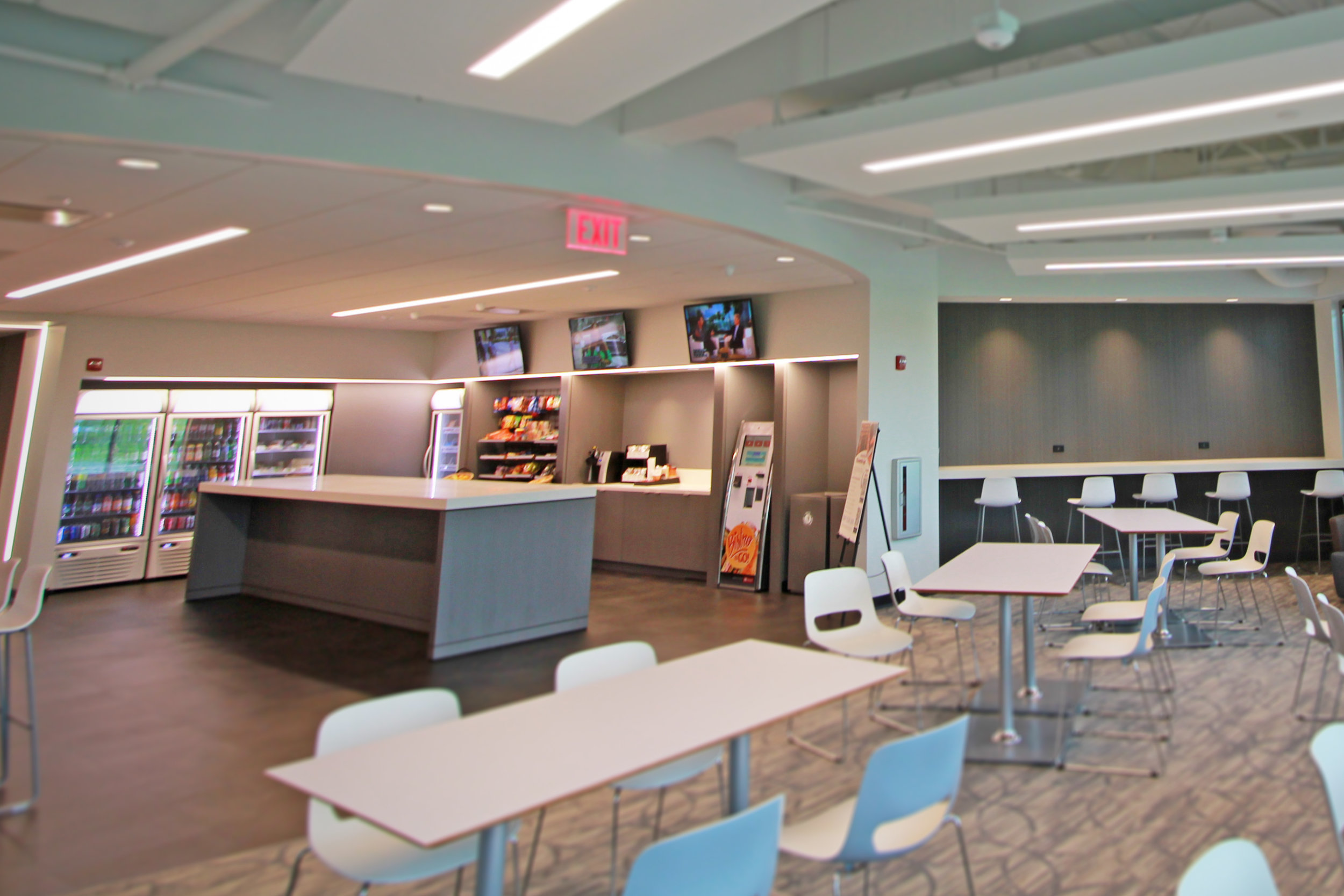 NAI Hiffman has had success installing grab-and-go dining (above) that uses an unmanned honor code or barcode system to replace or supplement the standard deli open during normal business hours. It’s available round-the-clock and is a great food option for smaller buildings that don’t generate enough revenue to support large-scale cafeteria operations. 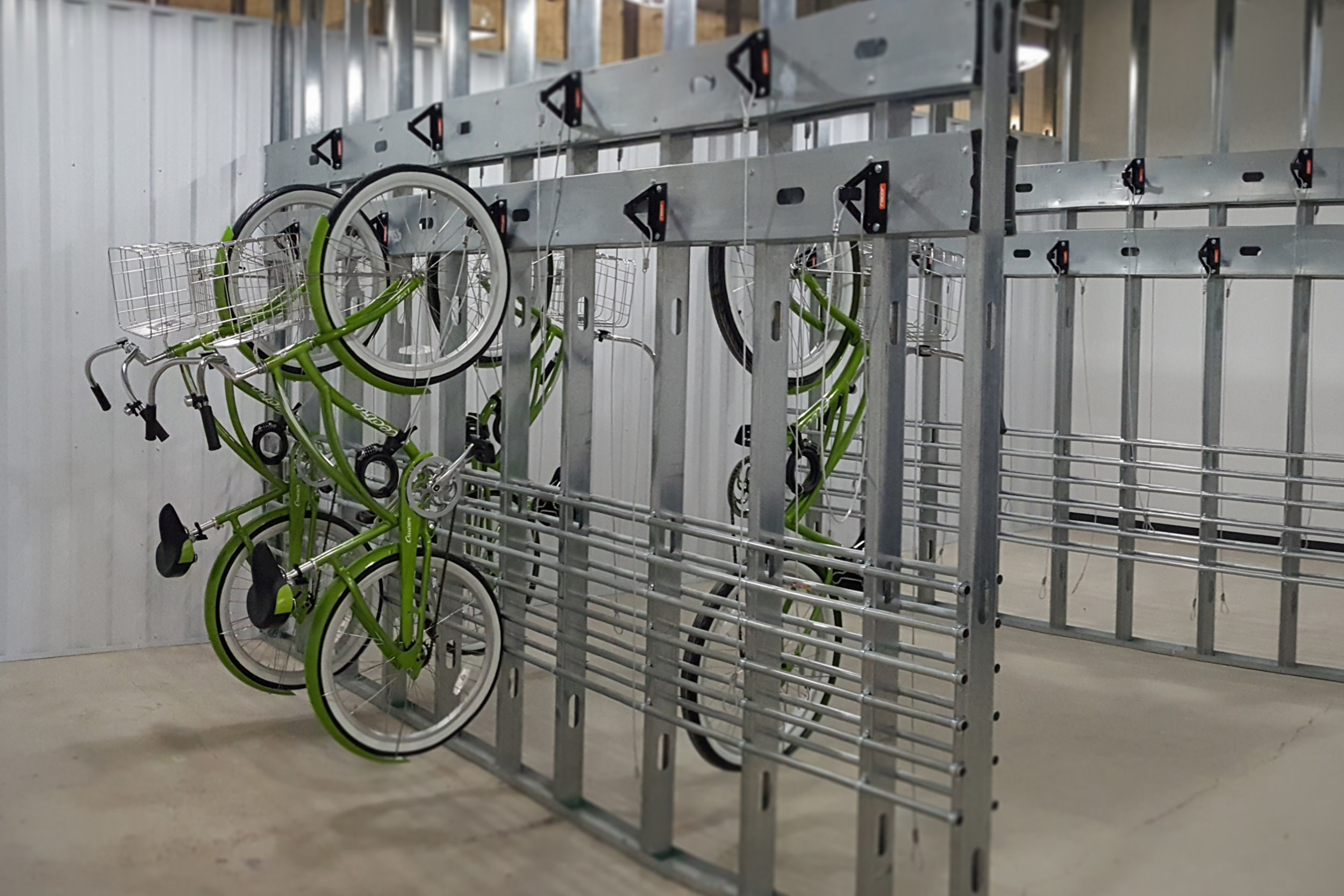 The daily commute is changing, too; Assoian tells us people are increasingly demanding bike storage space (above), and that charging stations (below) are in higher demand as electric cars have become more affordable. 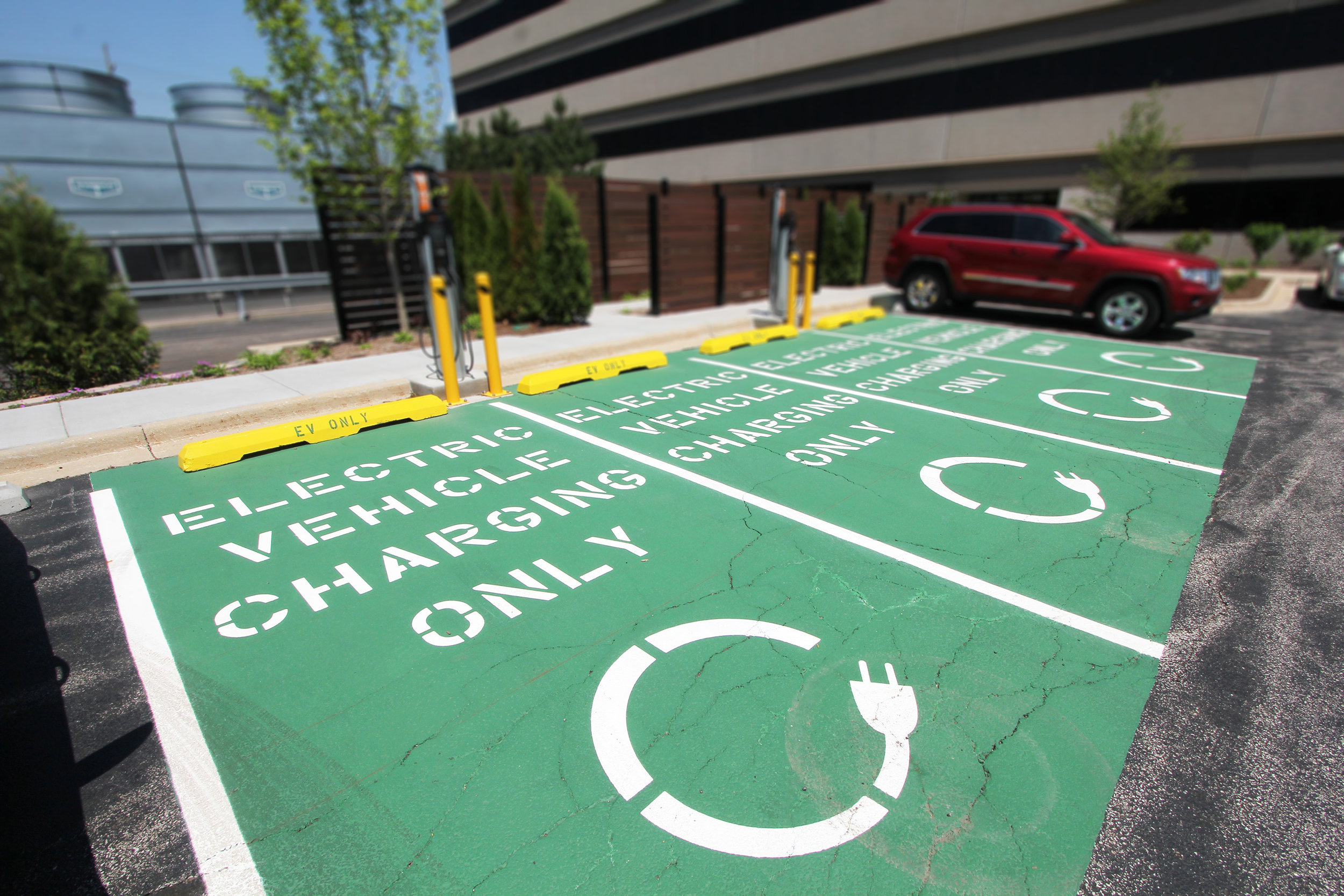 Each year, NAI Hiffman conducts this survey of its tenants so it can gauge their satisfaction, identify property-specific issues and improve building occupants’ experience on behalf of their clients.

Assoian, who helps strategically design the survey, said it continues to prove very valuable, as he and his team look for solutions both at a micro-level and ones that can be implemented universally to enhance their tenants’ experience and increase retention rates for their clients.

The firm also uses the survey to tell them how often they should proactively reach out to their tenants.

“What the team has learned from this survey is that you have to customize your communication program for each tenant,” Assoian tells us. “There is no one way to do it.”