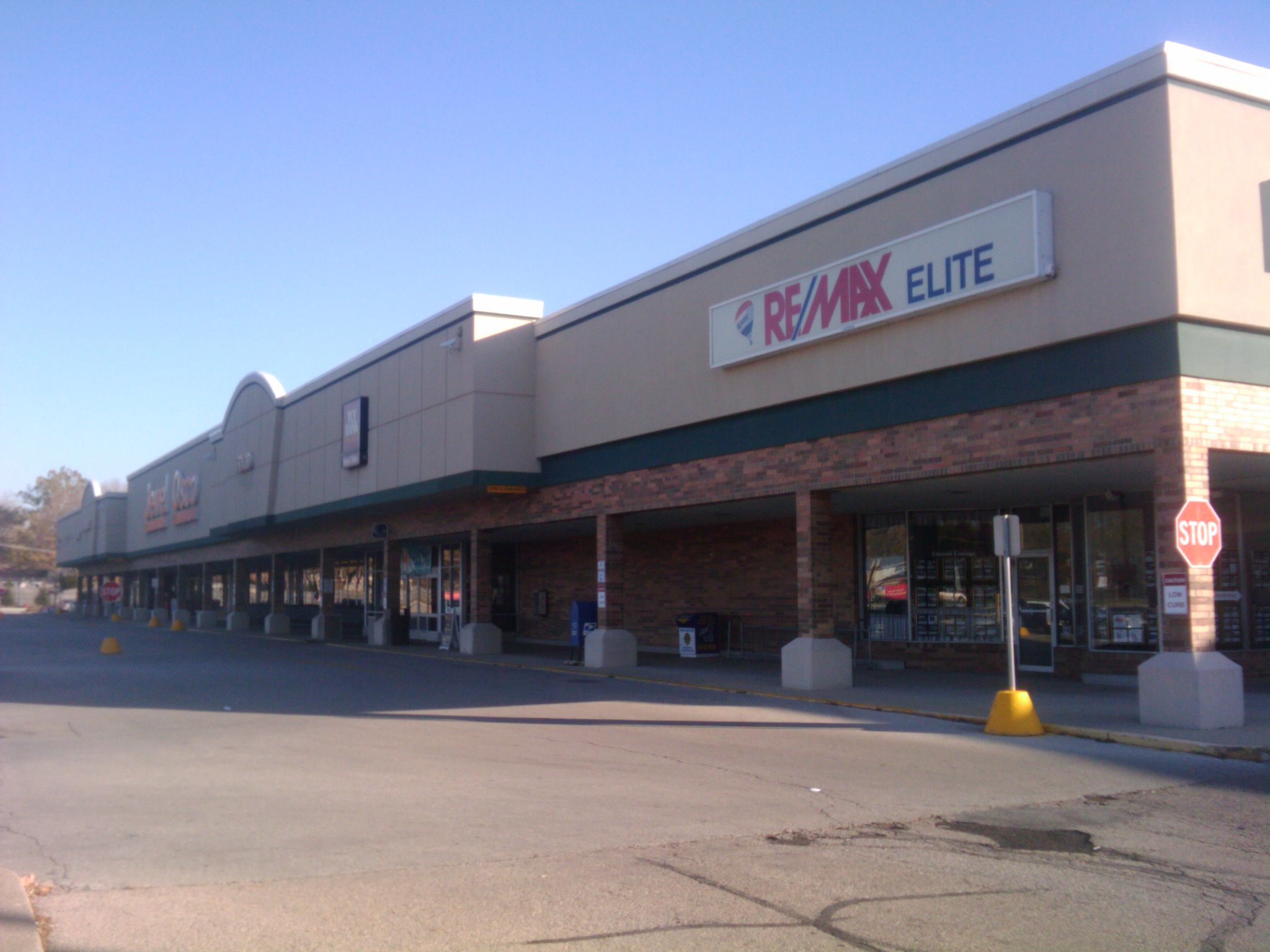 At the Jewel-anchored Woodstock Center at 113 S. Eastwood Drive in Woodstock, 111 Eastwood LLC signed physical therapy provider, Athletico, to a five-year lease for 2,625 square feet of space. Athletico plans to open this location by the end of the year. 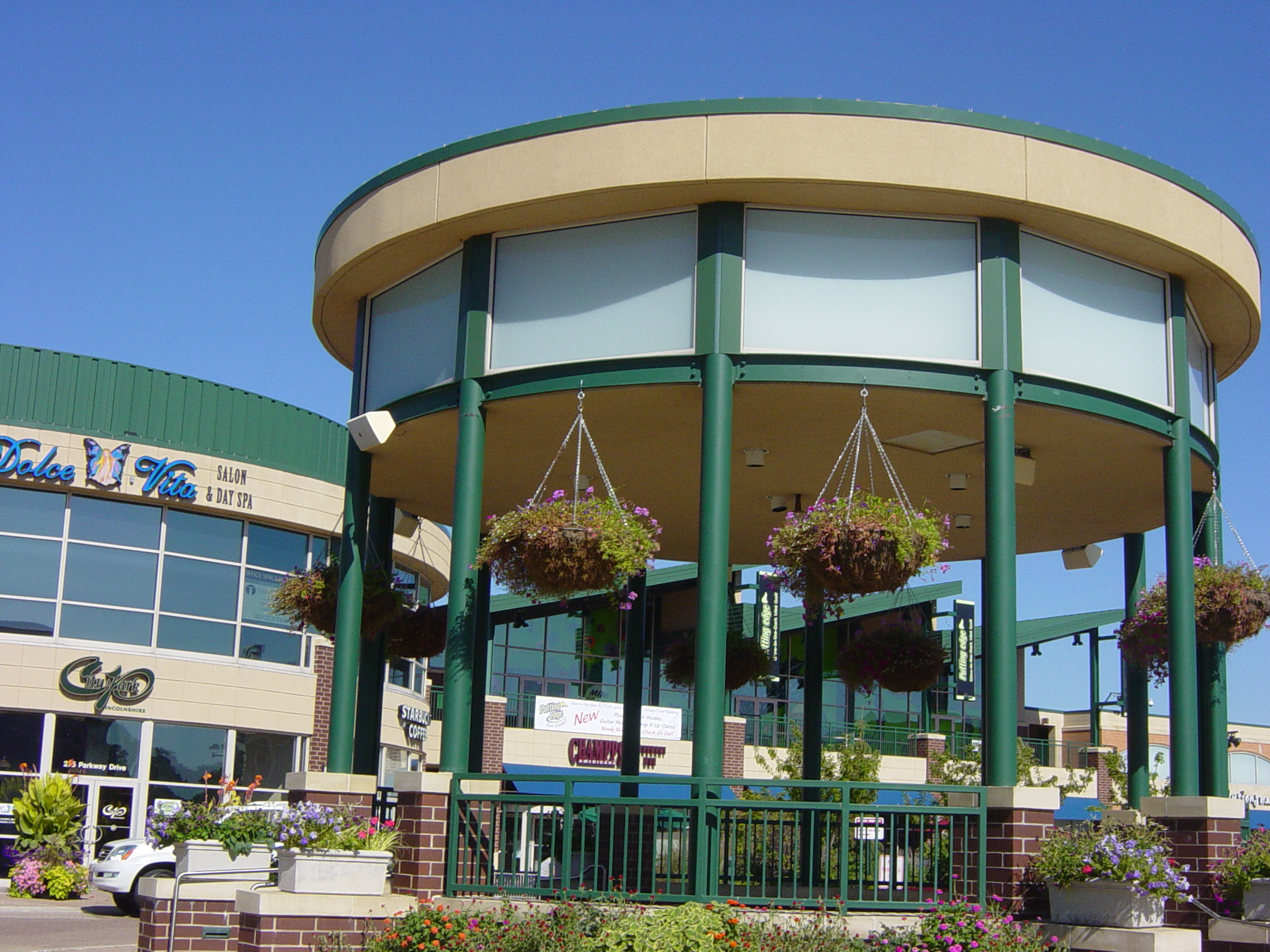