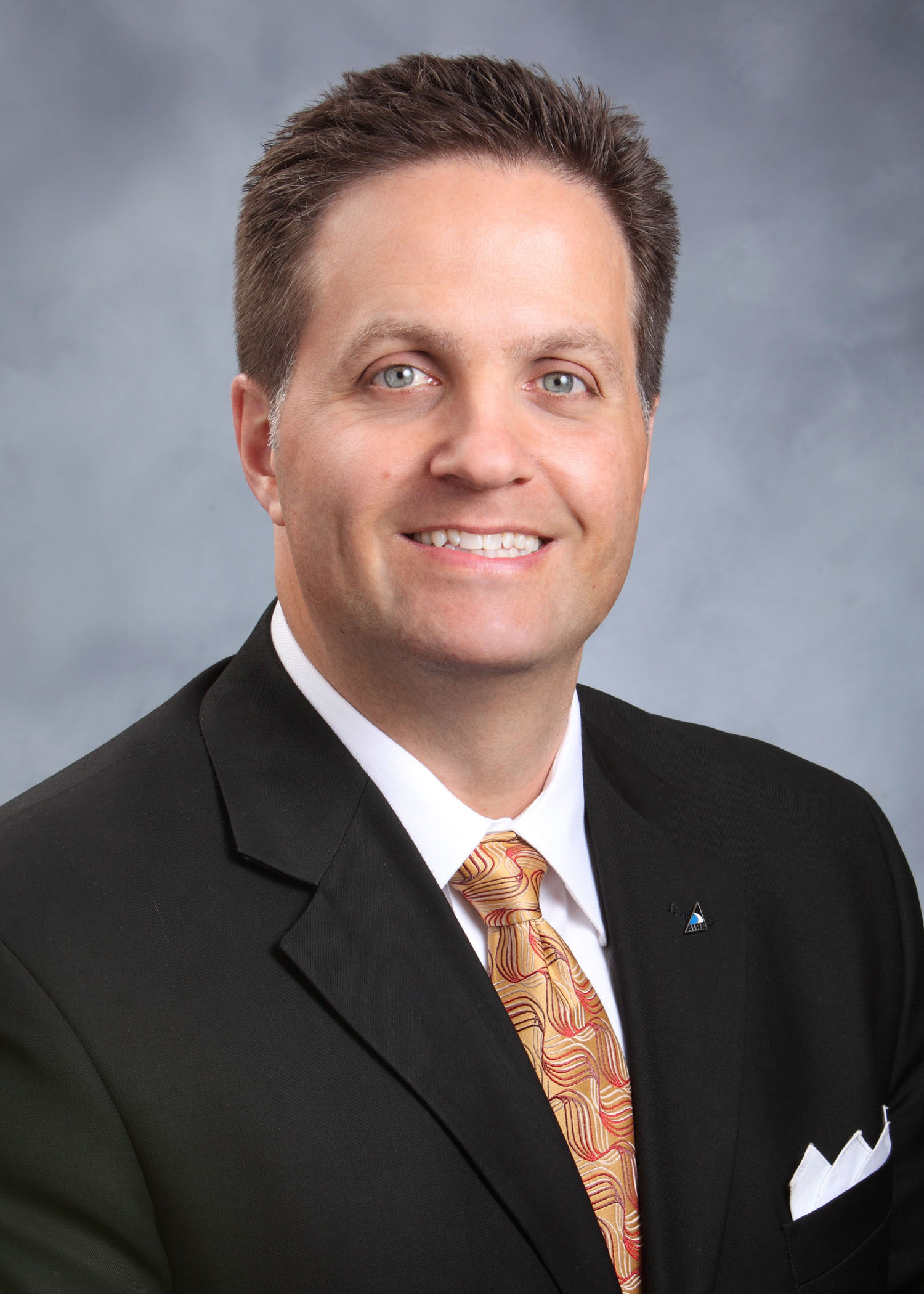 On Tuesday, February 11th, Jason Lake, lead partner of the Chicago office of NexGen Advisors, LLC and Carol Shuman Portman, current president of the Taxpayers’ Federation of Illinois participated in a panel discussion titled “Economic Incentives: How are ADM and OfficeMax Relevant to the Rest of  Us?”. Chris Gary, Vice President with NAI Hiffman and 2014 AIRE President, moderated the panel discussion. NAI Hiffman has summarized this conversation below:

West – I think one of the big misconceptions is that readers only know about the deals that are
featured in the press, which are cherry-picked for excitement factor or another reason. These deals represent less than 1% of the deals done in the market.

Shuman Portman – The politics got in the way of the ADM and OfficeMax deals. The legislators at the time were so focused on the pension crisis, that to turn around and give money to really
anybody, wasn’t reasonable.

West – There are many companies that you know of and have heard of that are receiving benefits at the state level that you don’t read about in the paper.

Gary – We keep hearing that corporations aren’t paying their fair share. What are the facts?

Shuman Portman – Politicians always like to use that statement, which creates the assumption that companies are cheating on their taxes. It simply isn’t true. Our state is still collecting billions of dollars in tax revenues. For the current fiscal year, the state is projecting $36 billion in general
revenue funds. One of things we’ve done is compared Illinois’ tax burden to every other state in the country. When you compare corporate income taxes collected by the state as a percentage of the state’s GDP, Illinois is the fourth highest, suggesting that plenty of companies are paying corporate income tax. For fiscal year 2012, the corporate income tax brought in $3 billion, while the total tax on business income was $5.5 billion. The total income tax collected was roughly $21 billion, so businesses pay roughly a quarter of all income taxes paid.

West – There is this presumption that companies are receiving benefits, but aren’t holding up their end of the deal. The reality is that Illinois is one of the most transparent states when it comes to reporting incentives. At the state level, most states really aren’t giving out large grants. The states that have had surpluses and the ability to do the larger grants have been burnt on a couple projects and they start changing the programs.

Shuman Portman – Over the past five years, only about a third of the corporations pay Illinois
corporate income tax. That makes it sound like these corporations are cheating or there are
loopholes in the tax system, but that’s not the case. 95% of those companies who aren’t paying
corporate income tax didn’t have taxable income. On top of that, nearly 75% of the businesses that file tax returns are smaller companies that have less than $1 million in gross receipts. The credits companies receive zero out corporate taxes in only two-tenths of one percent of all filers.

West – It’s not that companies aren’t making any money, but the money they make is spent to buy project, to pay employees, and to pay themselves. While one might argue that their paying out the extra money to employees to avoid paying taxes, the reality is the people who receive these bonuses and wages pay taxes on it themselves instead of at the corporate level.

Gary – You mentioned earlier that some of the companies are getting caught in the PR “buzz-saw”, what differentiates what makes it into the news and what doesn’t?

West – There are two aspects that determine whether you are above or below the radar. The first is how big the company is and is it a consumer-facing business that people are familiar with. Those are obviously the most interesting to write about. The second is whether or not what you are asking for requires a public approval process.

Gary – Is it fair that some companies get tax incentives and others do not?

Shuman Portman – From a pure tax policy perspective, taxes should be neutral. Everyone should be treated the same, the government shouldn’t be picking winners or losers. While that sounds ideal, the tax code hasn’t been anything like that since the beginning of time. In a perfect world, this would be a great state to do business and we wouldn’t need any incentives to do anything, but frequently these incentives are created to offset problems that are more difficult to fix.

West – There’s a regional school of thought out there that we shouldn’t be pitting town against
town. What you’re reading in the papers about this only represents the minority of deals getting
done. In reality, there isn’t necessarily an open battle between two neighboring towns. In a perfect Utopian world, every area would have the same access to the same resources, the same unemployment, and if everyone had the same playing field then there would be no justifiable reason for the incentives. However, we do live in an imperfect world, and for a government to attempt to be competitive using the tools they have makes sense.’

Gary – It’s been in the news lately that the Illinois state legislature may be putting incentives on hold. What are your predictions going forward?

Shuman Portman – I think there’s going to be a lot of talk in the state legislature this spring about what to do, but very little action. The house revenue committee has been holding a number of hearings about incentives and the business tax environment in Illinois. They have said that until they finish their hearings, they will not address any one-off deals regarding tax incentives. My prediction is that no one wants to vote on a tax increase when they’re up for election this November, they would much rather wait. Little will get done until January of 2015.

West – The house has already mentioned they will not entertain any special deals until after the
spring session. I would not expect any special deals for the remainder of 2014. I also think that the Department of Commerce is going to be very hesitant to approve deals that involve retention of jobs. Finally, I expect the other states around us will continue to capitalize on the state’s situation in their marketing.