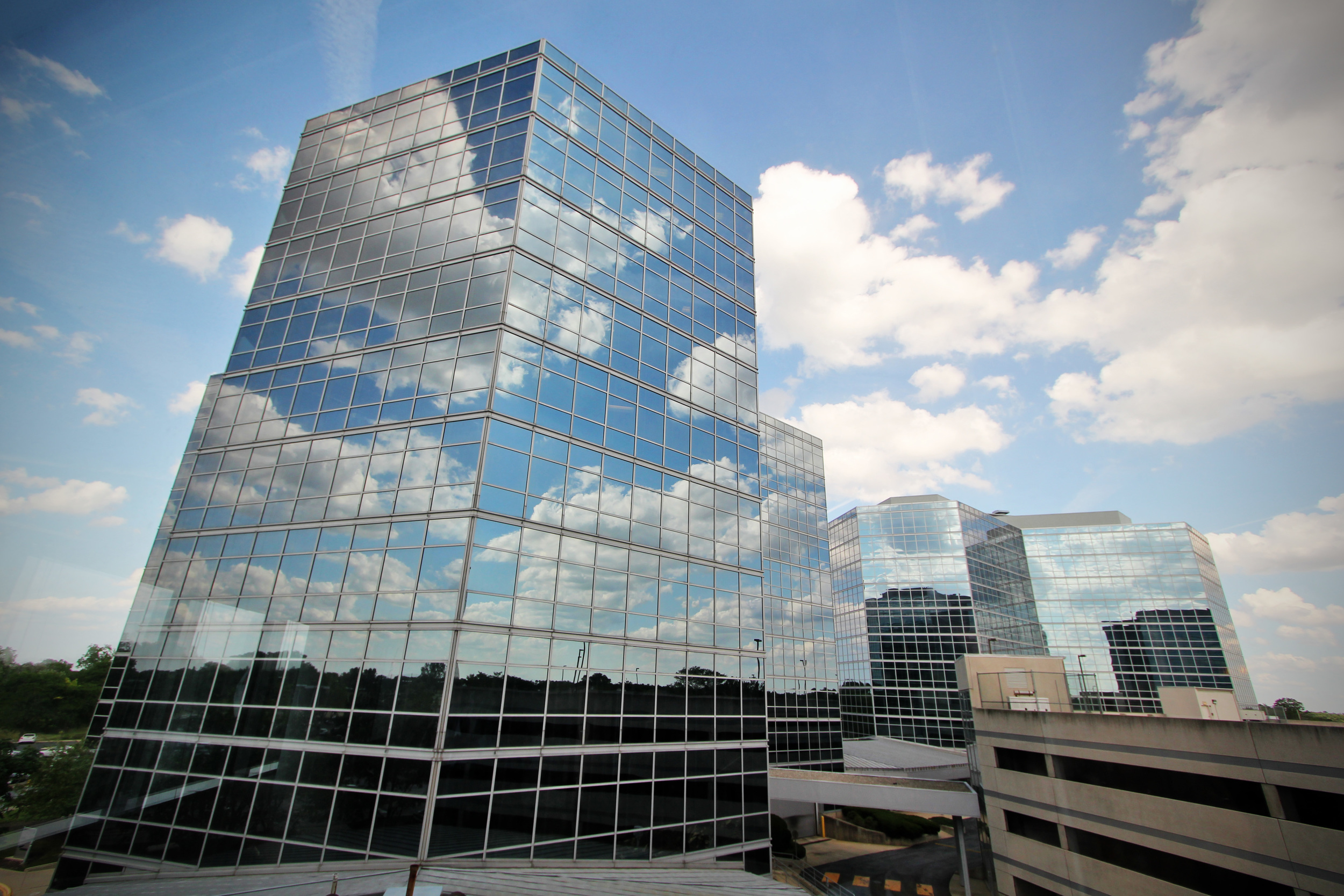 NAI Hiffman recently represented medical software technology leader, Brainlab, in the long-term renewal of its US headquarters at Westbrook  Corporate Center in Westchester, Illinois.  In 2000, Brainlab leased its initial space in Tower 3, followed by an expansion in 2005.  In June 2015, Brainlab will relocate to the 10th floor of Tower 5 and will occupy over 25,000 square feet of office space. The marketing and education departments, as well as the technology showroom and classroom, will relocate to the Wrigley Building in Chicago later this month.

Mentioned in RE Journals, Bisnow, and The Daily Herald Business Ledger