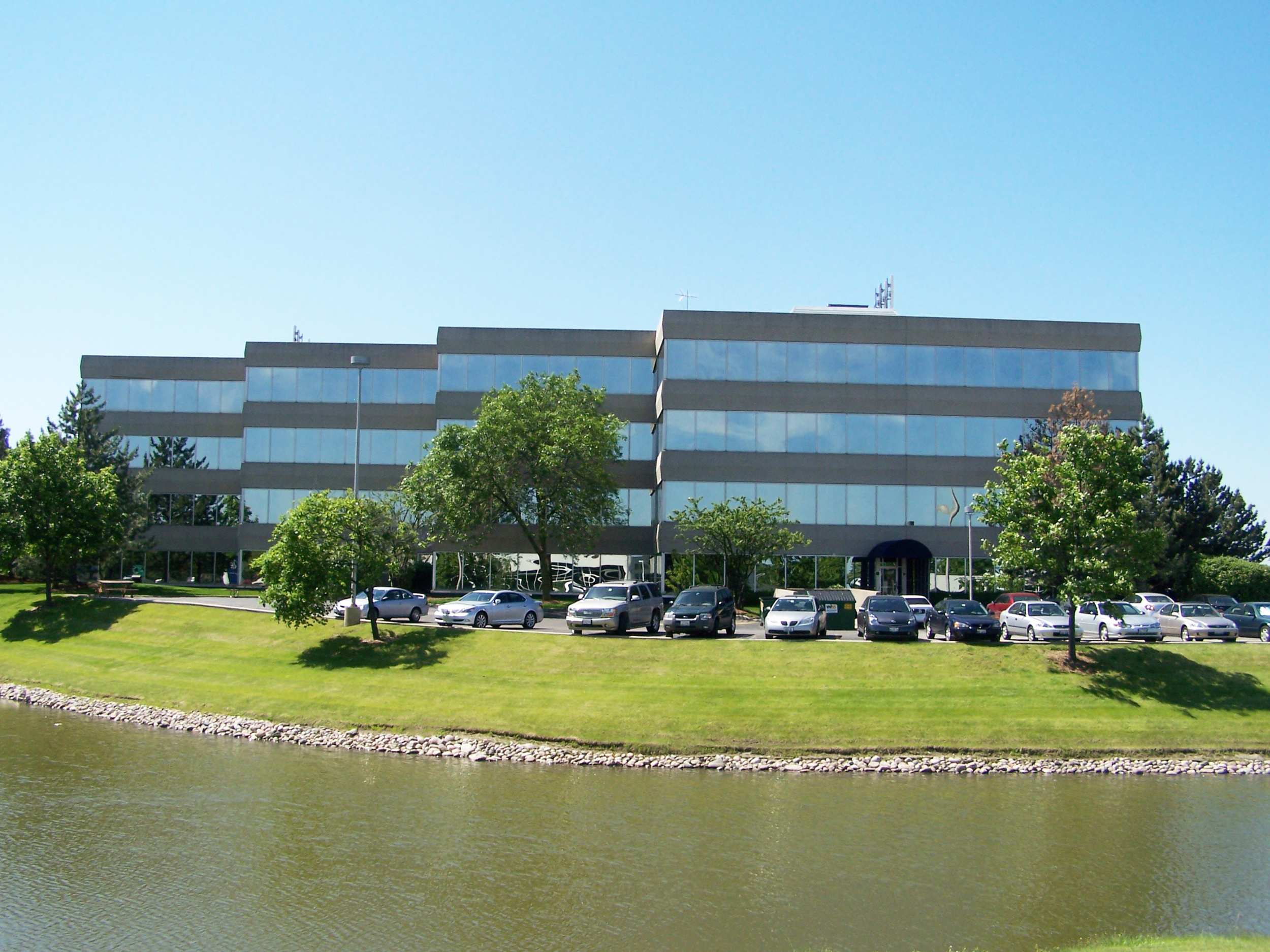 Millennium Medical Management Resources, Inc., a content software developer for the medical industry, relocated into 11,302 square feet and was represented by Todd Schaefer of JLL.

These leases account for four of ten leases signed at the building since March 2015 for a total of 60,771 square feet, bringing the building’s occupancy to 92%.

Mentioned by The Business Ledger, Bisnow