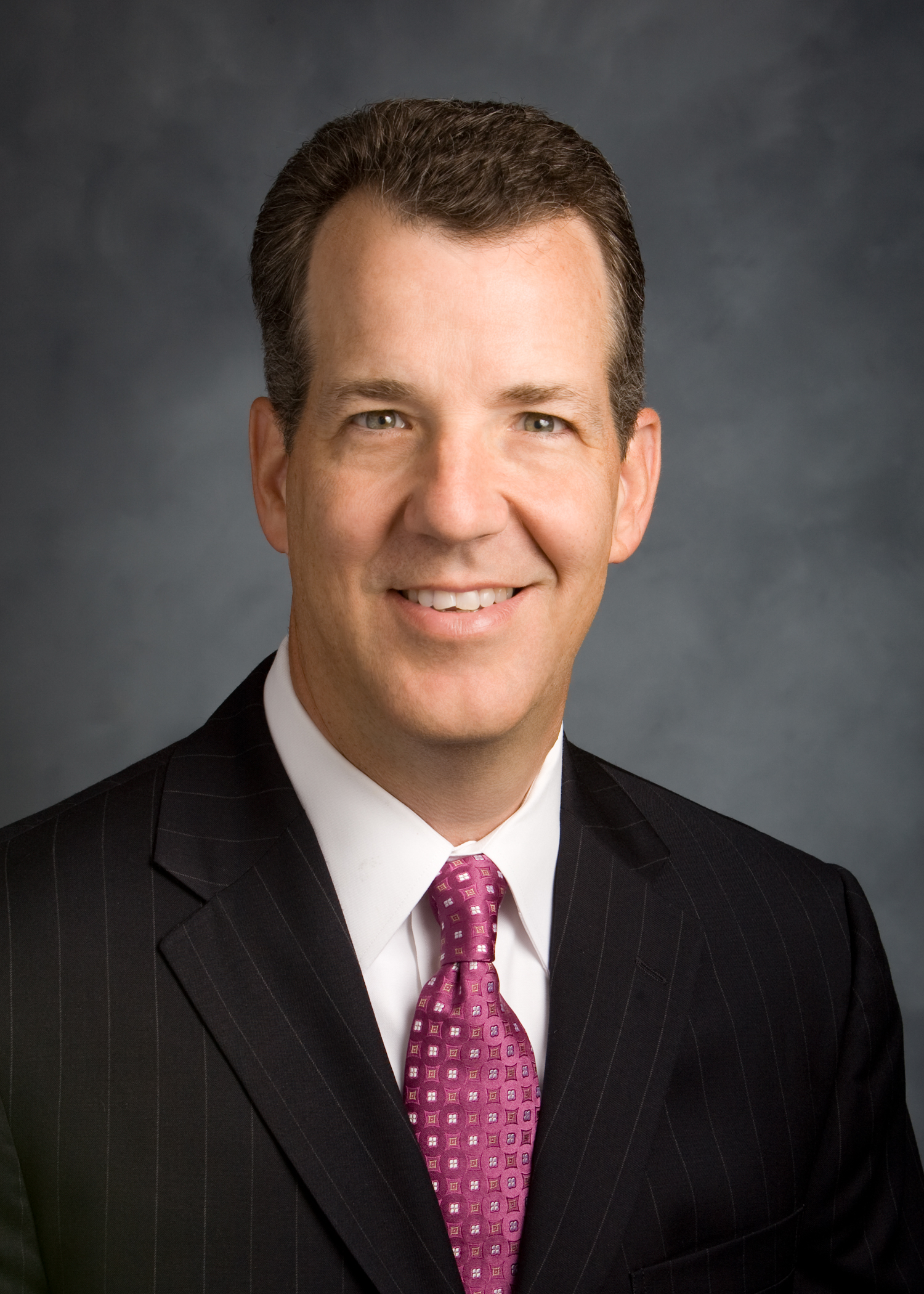 The Chicago Chapter of the Society of Industrial and Office Realtors recently presented the 11th Annual Chapter Awards in a presentation held at the society’s luncheon at the Rosewood Restaurant in Rosemont. The Chicago Chapter completed 154 cooperative transactions from 62 members and 11 platinum sponsors totaling more than $919 million in consideration and comprising 32 million square feet as well as 415.55 acres of land.

The awards were developed to recognize those SIOR’s and sponsors for their outstanding achievement throughout the year as well as commend those that are committed to helping other SIOR’s reach their goals.

The following are the individual awards for achievement in 2012: