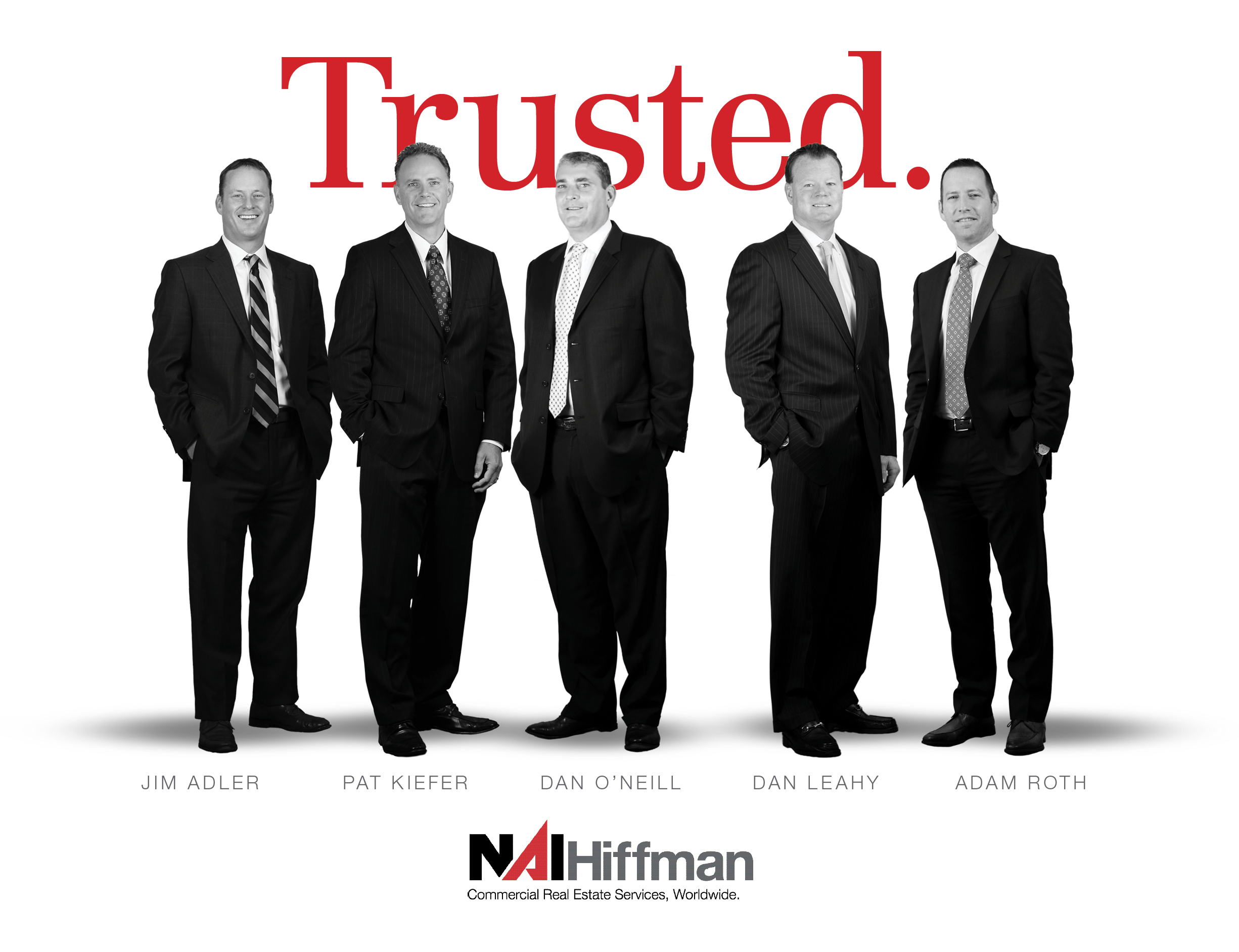 Congratulations to Jim Adler, Pat Kiefer, Dan O’Neill, Dan Leahy and Adam Roth on being named to the inaugural edition of The Most Influential Commercial Real Estate Brokers in Chicago, a special custom content section from Crain’s Custom Media.

The 60 entries featured alphabetically in these pages (with teams grouped together on the last three) represent an impressive cross-section of the Chicago-area commercial real estate sales community, many of whom have practiced with distinction for decades.

Every one of the profiles in this section is drawn from the nomination materials submitted, no broker paid to be featured, and the Crain’s Chicago Business newsroom was not involved in the creation of this content.

Because this honor is bestowed only upon brokers for whom nominations were submitted, this year’s list is not comprehensive. But we trust that as this Most Influential list becomes a new tradition in the Chicago real estate community, the pool of potential honorees will continue to grow. Meanwhile, enjoy reading about the achievements of what is a truly impressive first class, and please join us in congratulating them. 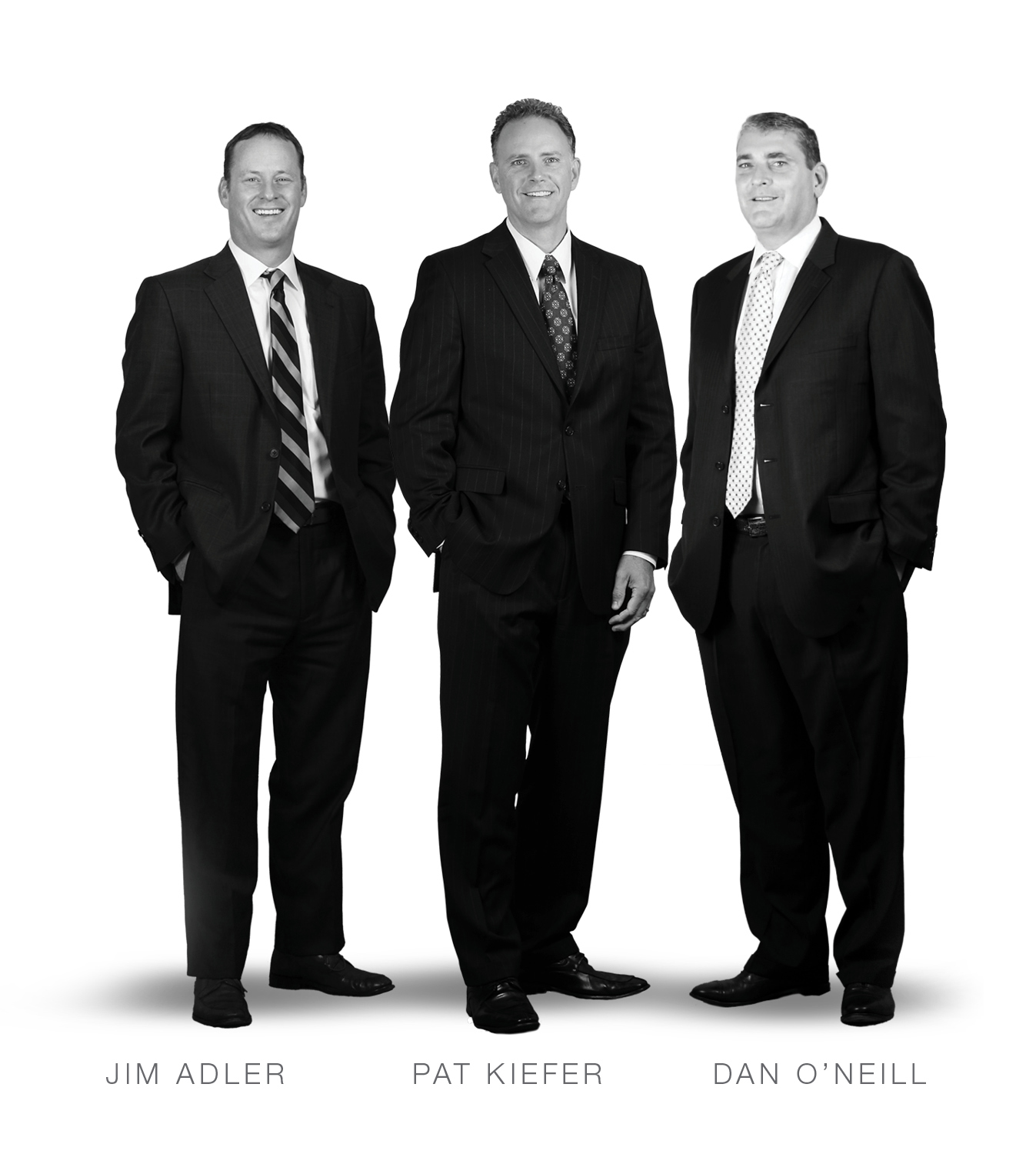 Jim Adler, Patrick Kiefer and Dan O’Neill have a combined 65 years of experience in the industry, and have worked as a team for more than 10 years representing institutional clients, owners and tenants of all sizes. Based at NAI Hiffman’s Oakbrook Terrace corporate office, the trio has established their mark in the East-West Corridor, where they’ve closed deal after deal with some of Chicago’s largest corporations. Over the last 36 months, they’ve completed more than 300 transactions involving nearly 4 million square feet with an overall value exceeding $420 million. They’ve recently represented building ownerships in leases with Wilton Brands, SKF and SIRVA at Washington Point; a build-to-suit in Naperville; and at Parkview Plaza in Oakbrook Terrace. 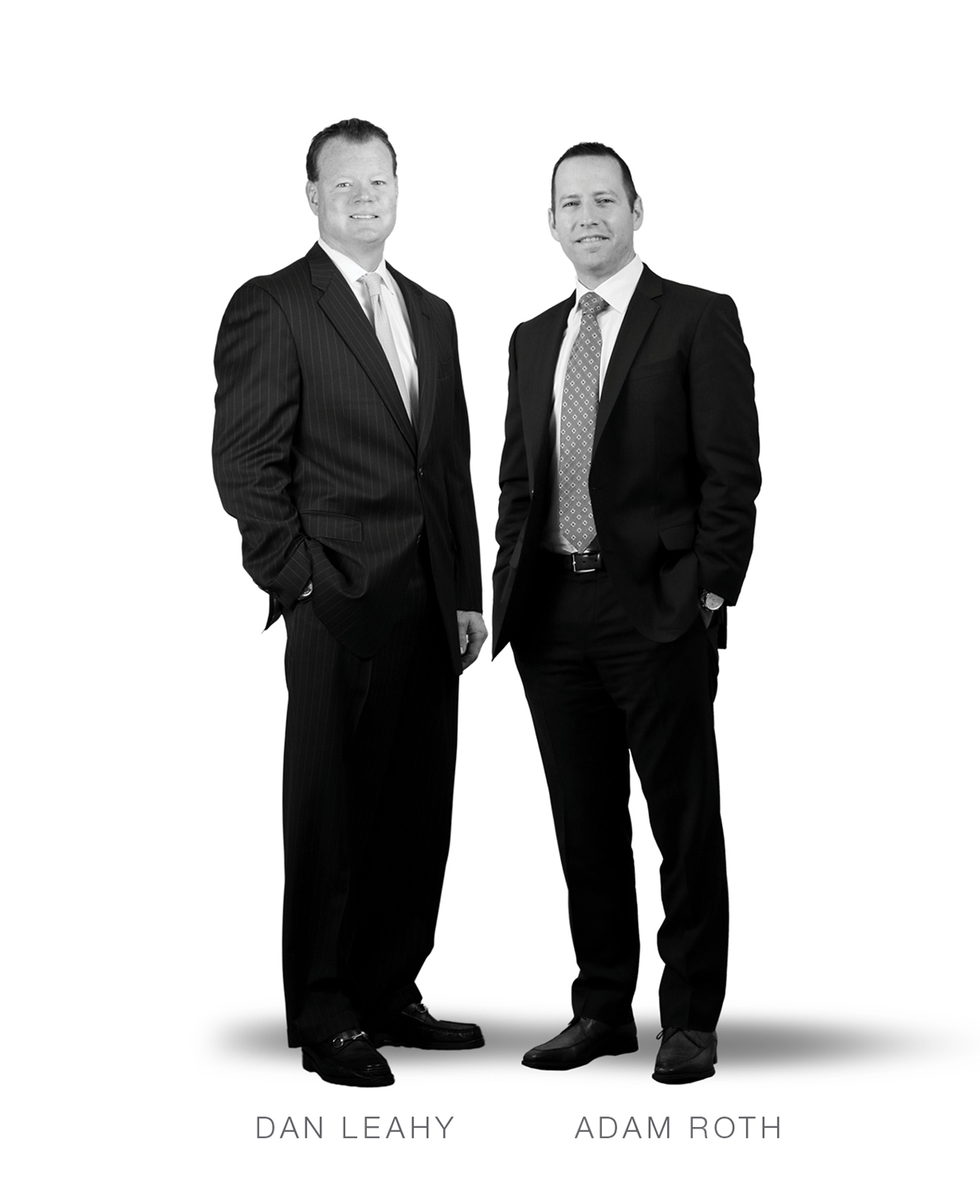 Dan Leahy and Adam Roth have combined to complete more than 600 industrial transactions, totaling more than $1.5 billion in transaction value on behalf of landlords, owners and tenants throughout the Chicago industrial real estate market. In the last 36 months, the pair completed 114 industrial transactions spanning 14 million square feet with a transaction value of $545 million, including more than 1,500 acres of land. They have completed transactions on behalf of tenants and private and institutional owners including CenterPoint Properties, TA Realty and UBS. One of their most distinguished accomplishments is as exclusive marketing agents on CenterPoint Properties’ largest capital investment, CenterPoint Intermodal Center (CIC) in Joliet / Elwood. At 6,500 acres, CIC is on pace to become the third-largest maritime operation in North America, averaging more than 1 million square feet of absorption annually.