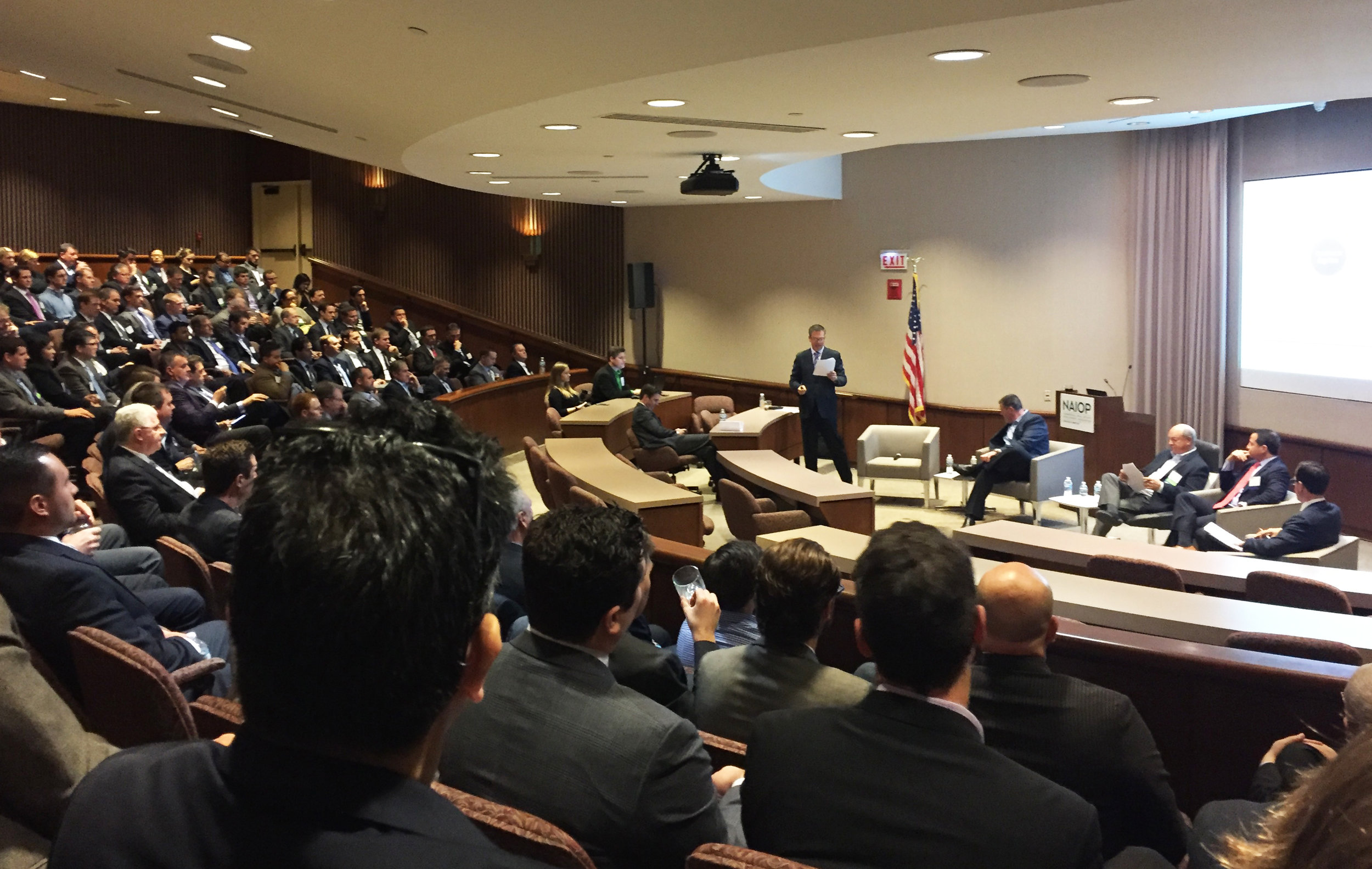 On Thursday, March 9th, NAIOP hosted its “Last Mile” event at the Riverway Auditorium in Rosemont. The discussion covered the current state of e-commerce users, and the future of distribution during the “Last Mile.” Panelists included: