2017: The Year of Infill Development 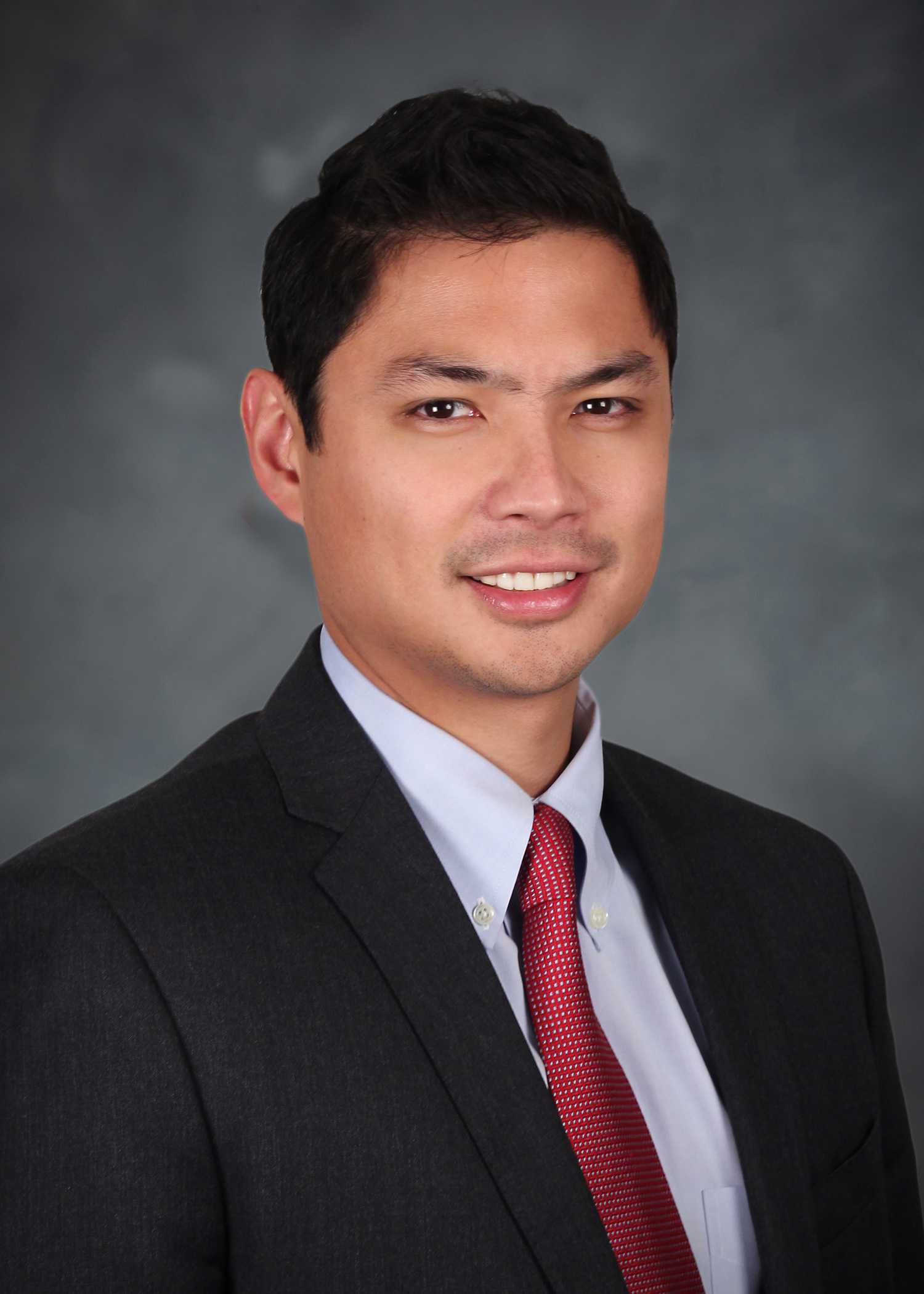 How has development changed? Why?

Since economic recovery began, we have seen an incredible amount of new construction activity. In the early part of the building cycle, developers were primarily focused on larger land sites that could accommodate big box development, typically defined as 300,000+ SF facilities. Projects of this size are ideal for two reasons: the developer can achieve greater economies of scale on construction costs and it allows investors to allocate more capital into a single deployment. This makes an attractive proposition for institutional owners, many of whom are tasked with deploying hundreds of millions of dollars into industrial real estate assets each year.

The uncomplicated “ready for market” development projects happened first and then it became increasingly more difficult to identify new viable projects.  As new opportunities became harder to source, we’ve seen two key themes develop in the marketplace: land values for infill sites has risen and acquisition criteria is now permitting smaller developments. Couple the scarcity of large development sites with rising rents and it makes perfect sense why there is an increased focus on infill development.

While the amount of overall absorption activity it still robust and the supply/demand balance is still healthy, the “where are we in the cycle?” question has become more common. Most economists tracking the industrial sector predict a healthy 2017 (and hopefully 2018), but investors are scaling back on the risk of taking on new locations. The pull back in risk tolerance is most easily seen in secondary and tertiary submarkets around Chicago. Land prices have remained steady in the less desirable areas, while land values have returned to (or eclipsed) pre-recession figures in the infill locations. Investors would rather pay more for a quality site in an infill location than save a few dollars on the land and develop a spec building in a secondary submarket where leasing velocity is soft or there may still be other competing sites available for development.

Along North Avenue in Carol Stream, my team represented DCT Industrial on a 20-acre land acquisition for a 350,000 SF build-to-suit in 2015 and Dermody Properties on a 24-acre acquisition for a 381,400 SF speculative building in 2016. Both sites required the demolition of existing buildings. The North Avenue location is in the heart of the Central DuPage submarket – an area that is both land constrained and highly sought-after by institutional investors. Because of the rarity of this opportunity in the current market, competition for the site was aggressive.

In addition to rising land values in key markets, developers have also started to expand their acquisition criteria. We’ve seen this loosening in project scope happening for several years now. In 2015, projects under 300,000 SF accounted for 56.7% of all spec development. In 2016, that number grew to 64.4%.  We are currently on track for a similar percentage in 2017.

As we continue to experience increased demand from e-commerce operations and last mile delivery requirements, the need to be close to densely populated areas will continue to drive demand in infill submarkets. Two factors easily justify these high-barrier-to-entry locations: it keeps new construction competition to a minimum, and without the additional supply, landlords can push rents even higher. While developers try to take advantage of these great economic times, they’ll need to continue to adapt to the continually evolving market conditions. In 2017, the market is telling them infill development is where they should remain focused.