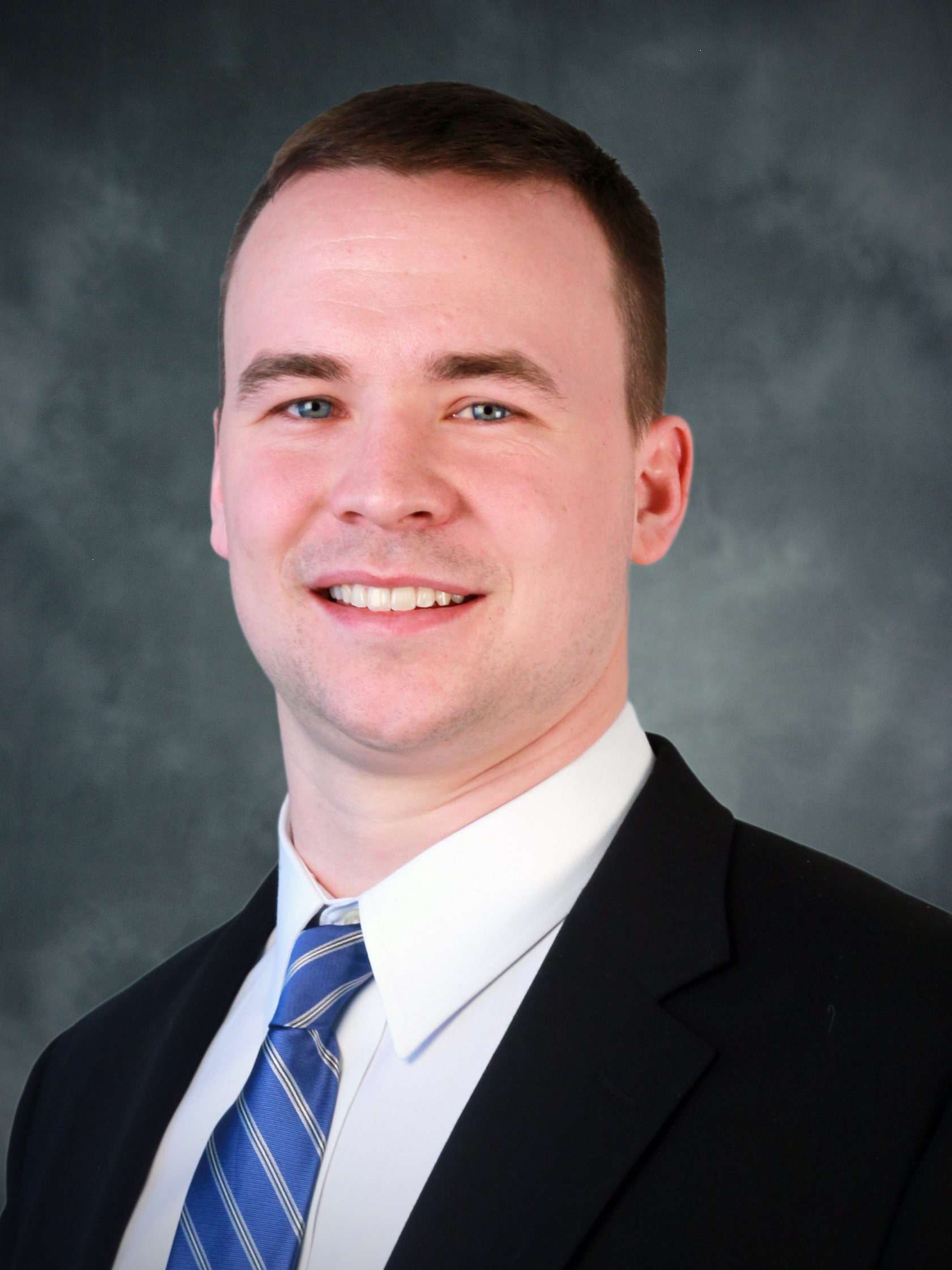 2017 began with 19.5 million square feet of new industrial supply under construction in the Chicagoland market, with speculative construction accounting for more than half of the space planned for delivery by year-end. In the last three years, the percentage of speculative development has not surpassed 50 percent of total projects under construction, until now.

Based on NAI Hiffman’s Research Group’s recently published REmark statistics, amid the new supply in the Chicago market, 16 speculative buildings over 300,000 square feet constructed in 2015 and 2016 currently have vacancies. Those 16 buildings account for nearly 6.0 million square feet of the total 14.4 million square feet that has been added in the last two years — the equivalent to 7 percent of the overall market vacancy. See www.hiffmanblog.com/remark

While there is a subset of vacancies in spec buildings of more than 300,000 square feet in the Chicago market, it’s important to observe the declining vacancy rate and consistent absorption to forecast 2017.

In order to stay on pace with the previous absorption numbers, more than 20 million square feet will need to be absorbed for the third consecutive year. Over the course of the last 3 years, annual net absorption has outpaced new supply by 12 percent on average. As the new industrial supply total continues to grow year after year, the amount of speculative construction in Chicago does, too.

The gap between new supply and annual absorption will tighten in 2017.

While vacancies remain in speculative buildings built in the last two years, we are on pace to deliver nearly the same amount of speculative space in 2017 as we did in 2015 and 2016 combined. As the total amount of speculative space is drastically increasing, absorption will need to continue the same trend as years’ past. Total new supply will double the 10-year average for the second consecutive year as developers continue to bet on the positive absorption trend.