The award honors individuals who are handling the highest volume of multimarket business within NAI. The awards will be presented at the 2017 NAI Global Convention in Carlsbad, CA this September.

“My congratulations go out to each of our recipients as it further indicates the ability for these dedicated agents to compete and win at the highest level with the resources and energy of our entire organization,” stated Michael Flynn, Executive Vice President with NAI Hiffman. 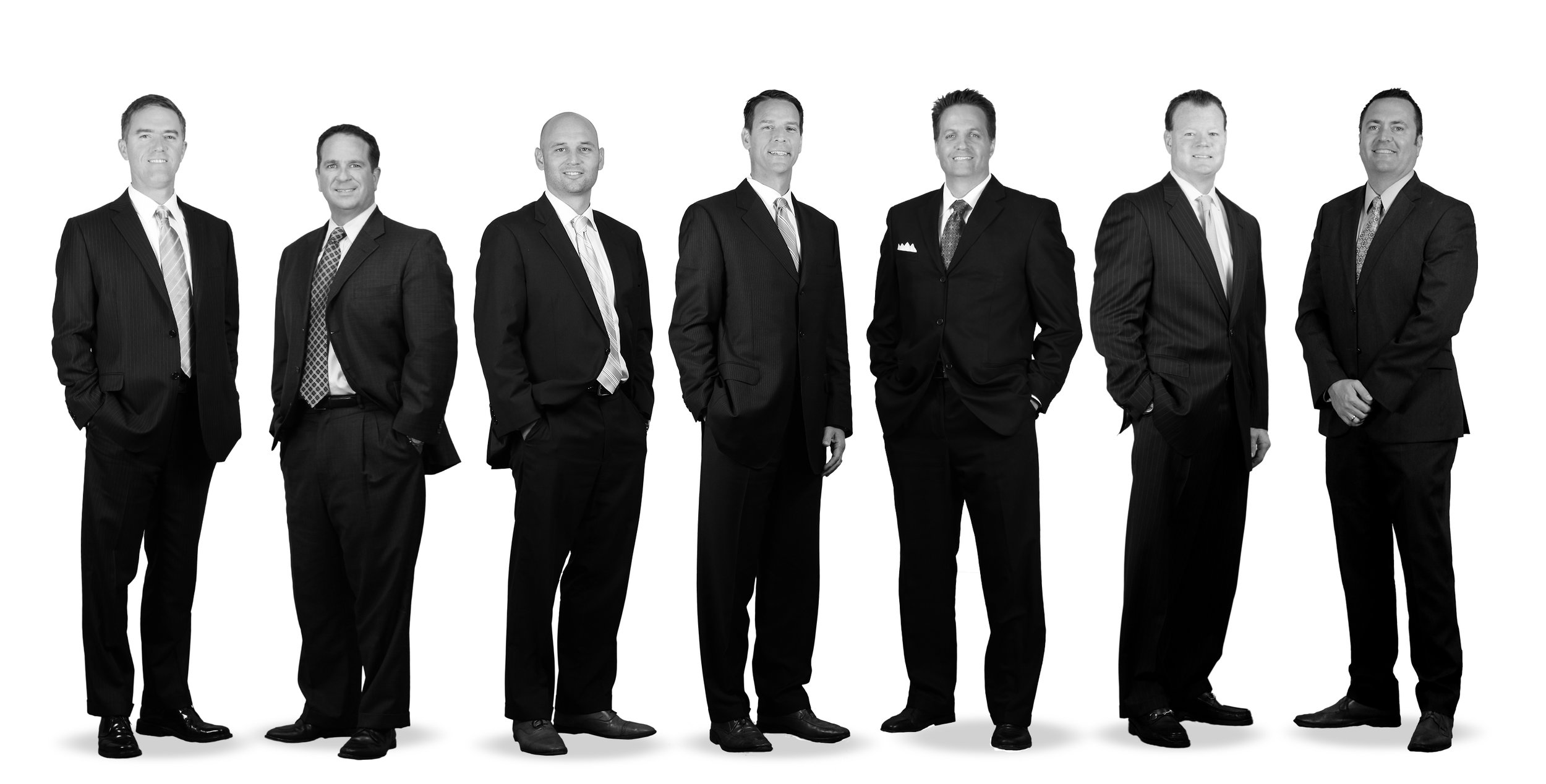