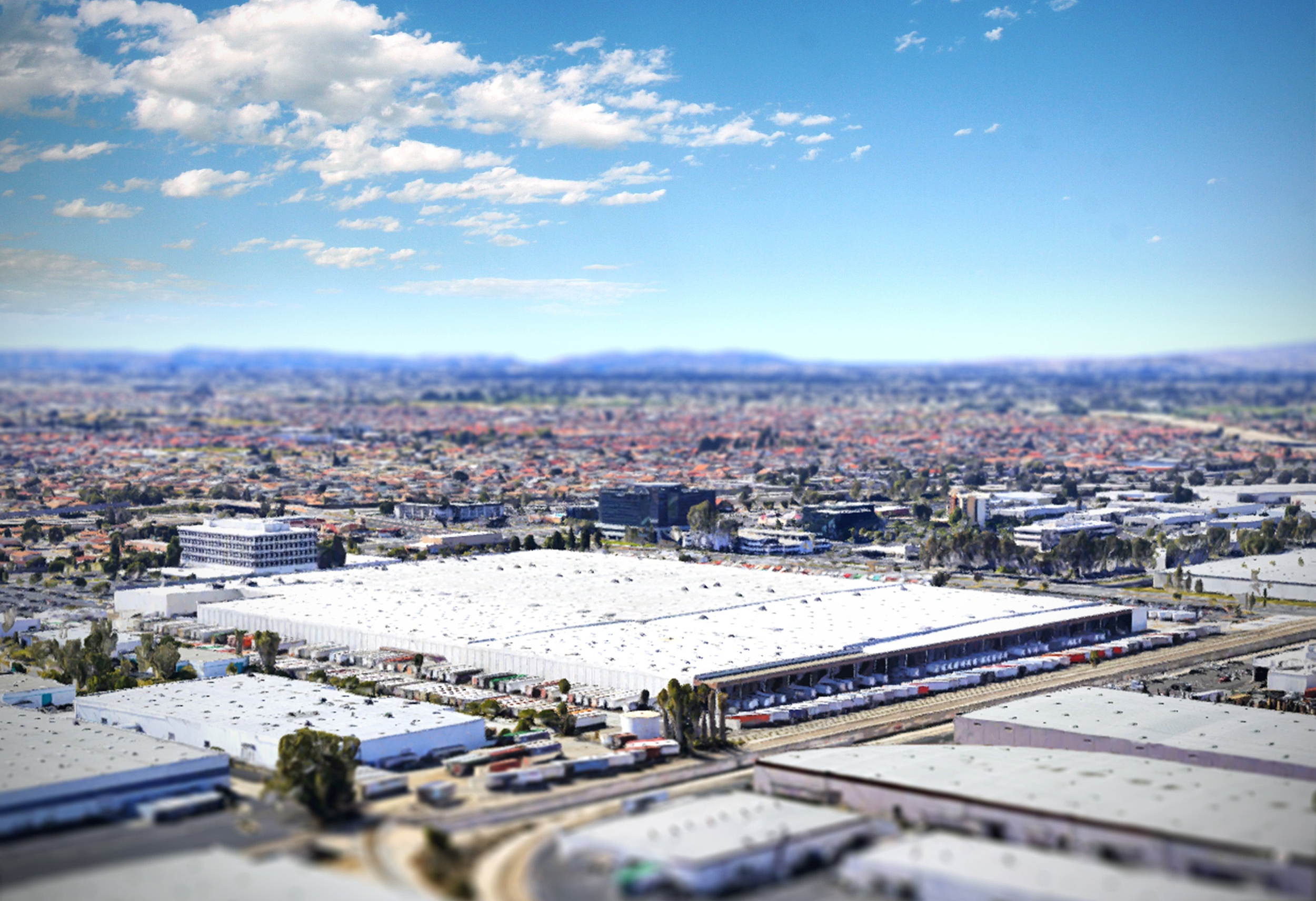 Spanning 1,035,000 square feet, the center is situated within the Los Angeles market and the highly sought-after Mid-Counties/North Orange County industrial submarket, benefitting from immediate access to the area’s vast interstate system and two of the busiest seaports in the United States – The Port of Long Beach and The Port of Los Angeles.

Having served as one of JCPenney’s main distribution centers since 1967, the unique asset consists of one of the largest blocks of distribution space in the tightest and most land-constrained industrial market in the U.S.

The sale attracted heavy interest from investors that aggressively pursued the asset, which has been a target for redevelopment due to the limited supply of expensive land and limited pipeline of new construction in the area.

CenterPoint Properties purchased the asset at an undisclosed price and the acquisition has reportedly been marked as the largest contiguous single-tenant transaction in Orange County over the last 25 years.

The free-standing facility was constructed in two phases in 1967 and 1986 and currently features up to 32’ warehouse ceiling heights, 154 dock-high loading doors, 263 trailer parking spaces, and loading on three sides featuring 190’ deep truck courts.