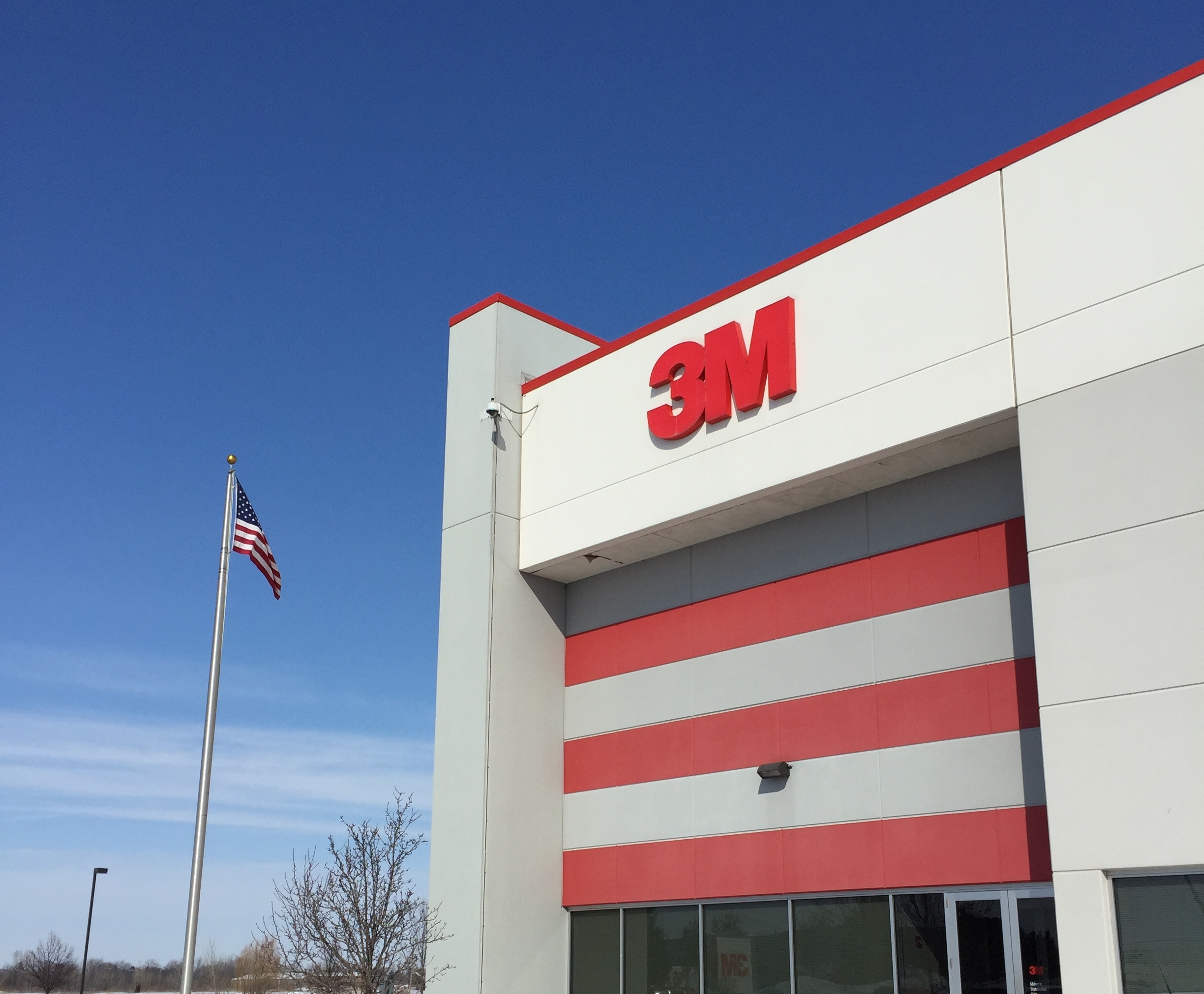 DEKALB, IL (August 24, 2017) – NAI Hiffman is proud to announce that its Industrial Services team recently completed a 410,400-square-foot lease renewal at 1211 Fairview Drive in Dekalb, Illinois, on behalf of a private ownership entity.

3M Company (3M) is a technology company that operates through five segments: Industrial; Safety and Graphics; Health Care; Electronics and Energy, and Consumer. The company is a manufacturer and marketer of a range of products and services.

3M originally occupied the asset in 2007 as a build-to-suit for lease with a term of 10 years. In early 2016, Executive Vice President, John Cash, SIOR; and Vice Presidents, Adam Naparsteck and David Haigh, CCIM, were retained to negotiate the renewal, and thus obtained a favorable agreement, extending the lease an additional five years.