The diversification of the East-West Corridor 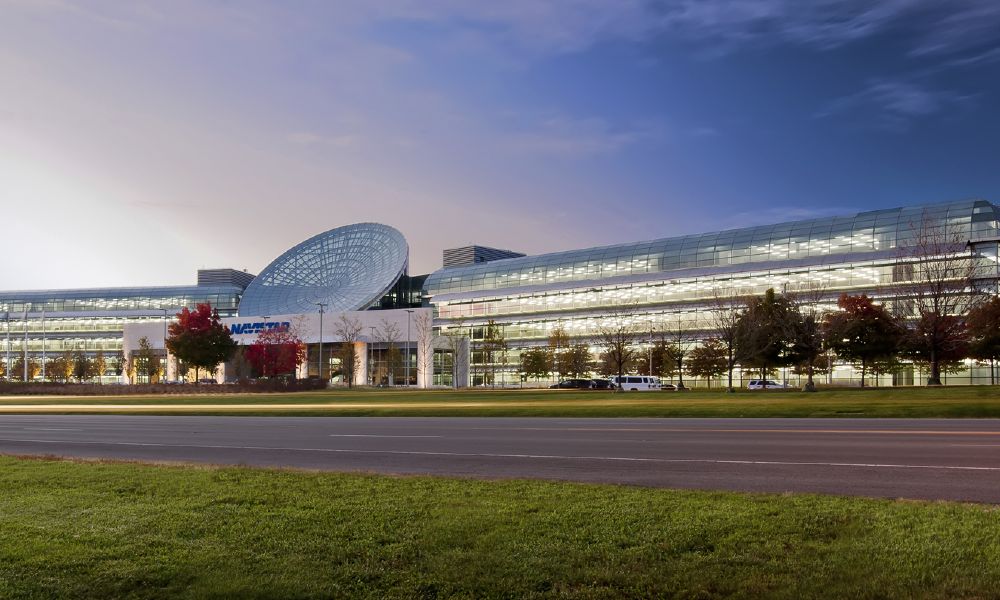 Originally featured in RE Journals.

Large transactions in the East-West Corridor have recently been driven by the healthcare and insurance sectors. But these more prominent moves may be disguising just how active other industries are in one of the region’s busiest submarkets.

For example, Amita Healthcare relocated last August into 225,000 square feet of the Navistar campus in Lisle, the largest suburban office lease in over a year. The following month, Health Care Service Corp. (HCSC) extended its lease by two years, which will keep the Blue Cross Blue Shield parent company in Naperville into 2025. State Farm Insurance more than doubled its space at 1400 Opus Place in Downers Grove when the company renewed its 72,000-square-foot lease and tacked on another 82,000 square feet.

But after years of dominance, that reign may be ending. “Absorption is not exuberant by any stretch, but any growth today is broad based,” said Bill Elwood, executive vice president, CBRE. “Specialty, service, manufacturing, consumer products and financials are growing, as demonstrated through the broad gains in the stock market in 2017.”

The East-West Corridor outperformed the other suburban submarkets in lease transactions. The market’s geographic location, access to educated workforce and comparatively low DuPage County tax base partly account for that. But Elwood recognizes the area’s variety as a factor as well. “It is the most diversified market, from an occupier standpoint,” he said.

Despite a strong leasing year, however, availability in the East-West Corridor remained stable. According to a Savills Studley report, the availability rate dropped by 20 basis points from 22.9 percent to 22.7 percent during the fourth quarter, matching the year-end 2016 level.

And while leasing volume in the East-West Corridor increased by more than 15 percent to 2 million square feet, tenant consolidation and the addition of big blocks of space—such as at Naperville Woods Office Center and One Tellabs Center—bolstered availability. The State Farm renewal/addition was part of a restructuring that closed several local offices and moved employees to one centralized location. The amended HCSC lease will keep the insurance giant around a little longer, but it also provides for the firm to surrender over 140,000 square feet of leasable space between the end of this year and the end of 2020.

More than half of the East-West Corridor’s leases last quarter were for Class A space. “The stabilized A assets are achieving values that were not expected,” said Dan O’Neill, executive vice president in NAI Hiffman’s office services group. “These investors are realizing yields that are not achievable downtown.”

“There has continued to be a significant spread in the rates of Class A properties and Class B properties. I would expect that gap to decrease as many B properties are updating or upgrading their amenity base,” O’Neill said, noting that Class A occupancy remains very strong.

In addition to the submarket’s Class A space, O’Neill believes that one trend investors may want to watch is intra-market moves. “Limited big block availability on the east side of the market will drive larger tenants to the west end of the market,” he said. “We have seen many larger assets sell recently and expect many more to hit the market in 2018.”

As the submarket evolves, owners will likely reposition their properties, increase amenities and turn to creative marketing to lease space. But 2018 may be an expensive year for owners looking to woo prospective tenants. An aging product base means that many properties will need to perform upgrades in order to remain competitive with what tenants desire.

As they have the leverage, some tenants may seek “zero capital” relocation leases and direct financing from landlords to justify an office move. Finally, there are the building amenities that more and more tenants are coming to expect. “There is an amenities arms race,” Elwood said. “Owners that recognize this will be winners.”