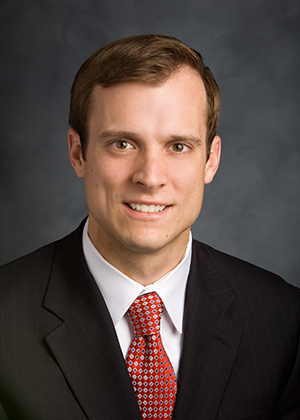 NAI Hiffman’s David Haigh reports from the second full day at MIPIM with insight on the investment climate. While MIPIM is primarily European focused, it is incredibly global in scope, reflective of today’s global economy.

Global institutional investors are bullish on real estate and according to one panelist that I saw today, allocations for real estate has increased from 9.5 to 10.3%.  CalPERS, in particular has increased its allocation from 9 to11% with a target of investing 75% of its real estate portfolio in core and stabilized assets in the US.

There are fears that a rise in bond yields within the core European markets will result in a cooling of investment in these highly sought after investment markets, particularly in places such as London, Paris and Frankfurt.

The spread between core product and non-core product is tightening around the world.  In London, for instance, an office building may trade at a 4% cap and in Manchester it could yield 5.75-6% cap. This 200 basis point spread was closer to 300 basis points just a year ago, so I imagine that we will see investors in Chicago start to pursue more class B product in the coming months. 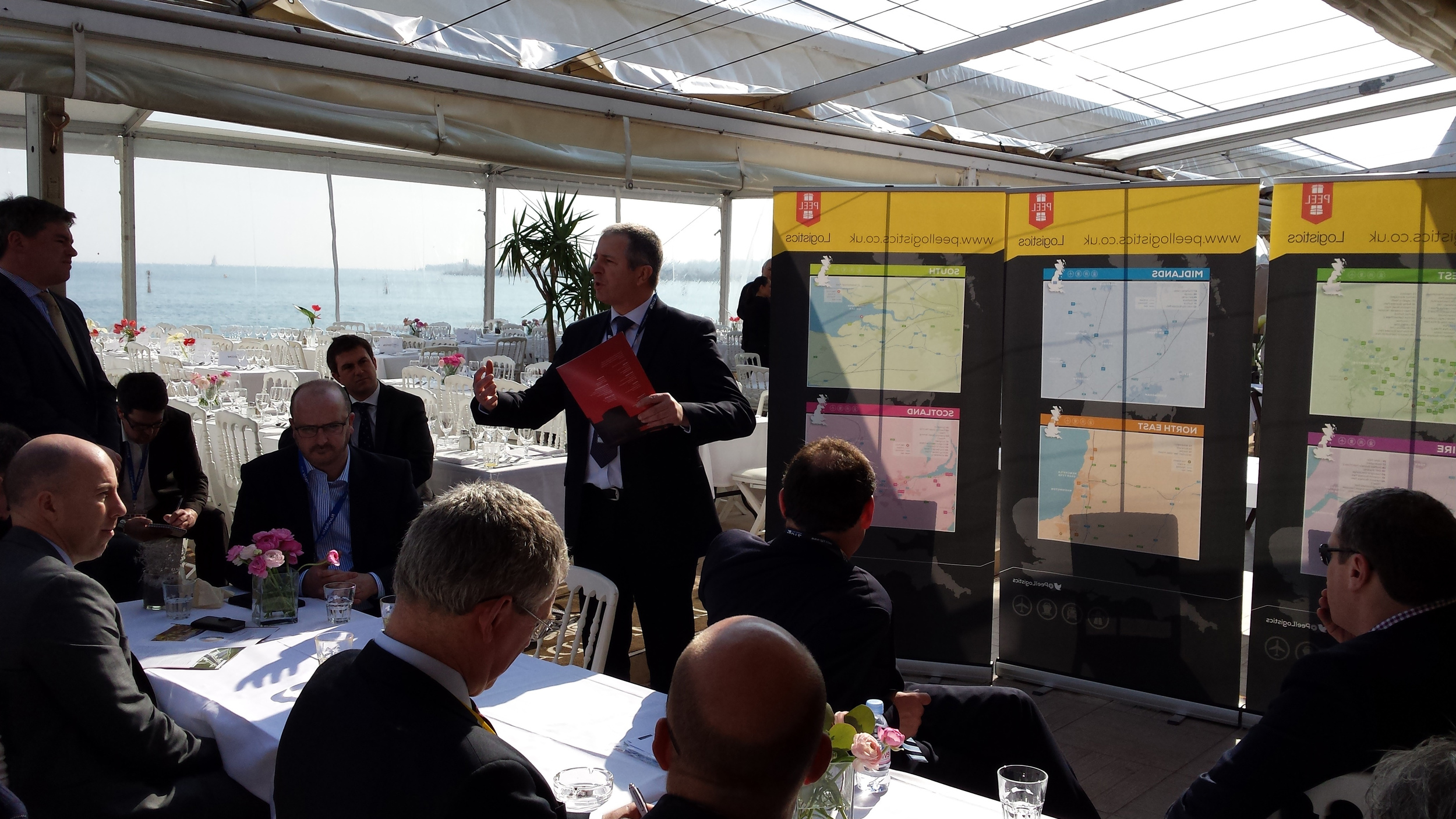 There is increased activity and movement of capital from foreign and domestic sources to European Financial Hubs to infrastructure and development projects upgrading old ports and trade arteries are occurring all over the world with funds provided by Middle Eastern, Chinese and Russian investors.  These multibillion dollar investments are viewed favorably because they collect loan payments for the infrastructure projects and they also control the warehousing and logistics real estate that benefits from the infrastructure work.  One such project is the Atlantic Gateway and SUPERPORT, a major logistics investment opportunity.  Paul Danks, Managing Director, NAI Europe, will launch a new report produced in conjunction with Liverpool Local Enterprise Partnership that analyzes the logistics land demand and supply. The project will create a superhub and increase port and container traffic to the northwest of England, including Liverpool and Manchester.  We attended the launch of Peel Logistics, a new UK-based logistics company with 66 strategic development sites covering 6000 acres/60 million square feet across the north of England, and the report was referenced during their opening remarks.

Other coverage from David Haigh at MIPIM: