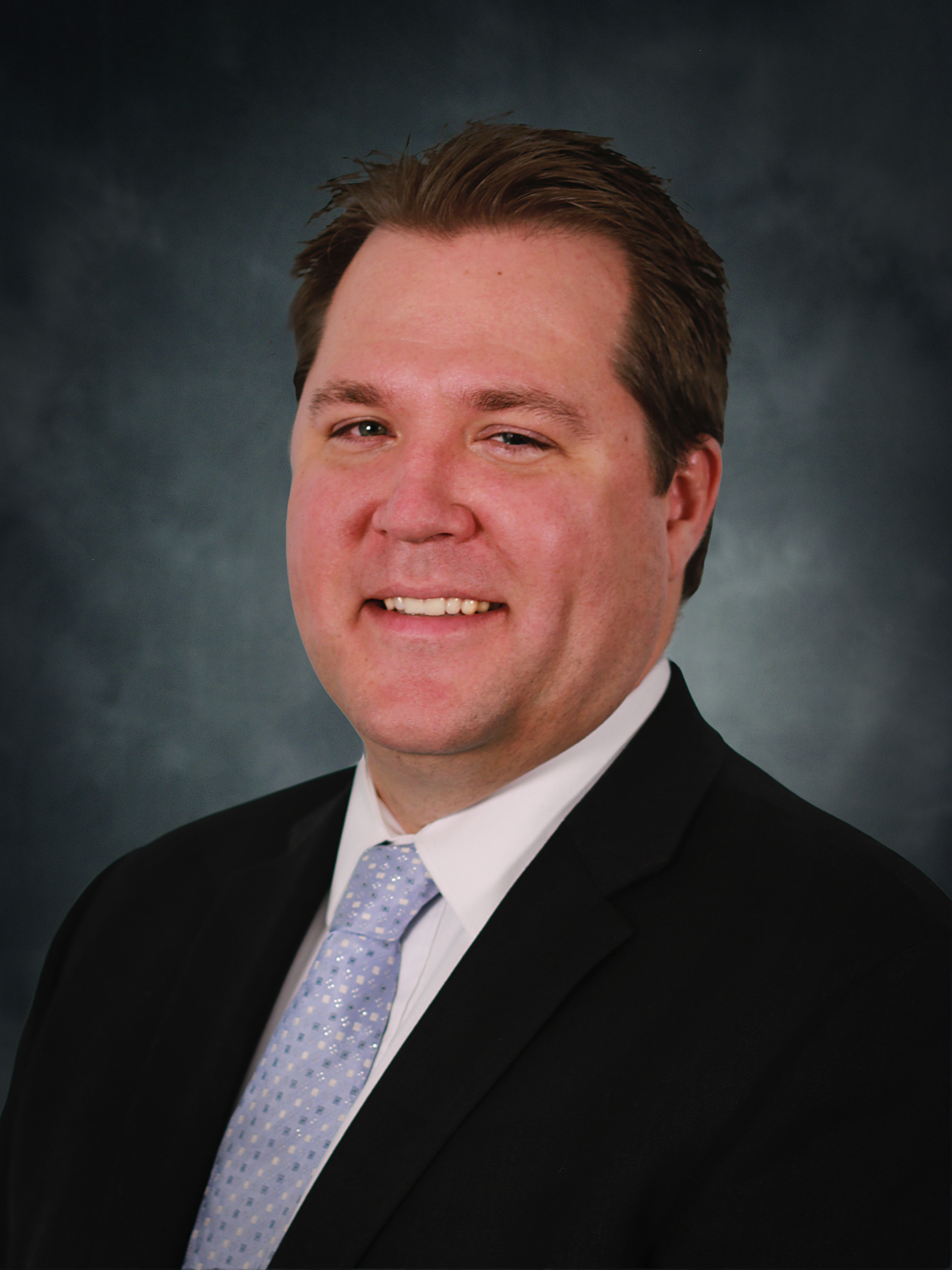 NAI Hiffman has announced Jay Maher has rejoined its firm as a Vice President with its industrial services group. Based out of the company’s headquarters in Oakbrook Terrace, IL, Maher will focus on representing both tenants/buyers and landlords in asset acquisitions, dispositions, relocations, land assemblage and built-to-suit transactions. Maher’s primary geographic areas of focus includes Western Cook County, O’Hare and the Chicago markets.

Prior to his role as Vice President, Jay was a Senior Associate with NAI Hiffman from 2005 to 2012. Most recently, he served as an Associate Director with Cushman and Wakefield. Some of his key clients include KTR Capital Partners, ML Realty Partners, CenterPoint Properties, Sitex Realty Group and Peerless Industries, among many others.

“We look forward to Jay building new and current relationships to grow NAI Hiffman’s industrial business,” said John Picchiotti, Chief Operating Officer of NAI Hiffman’s brokerage services. “His experience and market knowledge make him a valuable asset and we are thrilled to welcome him back to our team.”

entioned by RE Journals, The Daily Herald Business Ledger