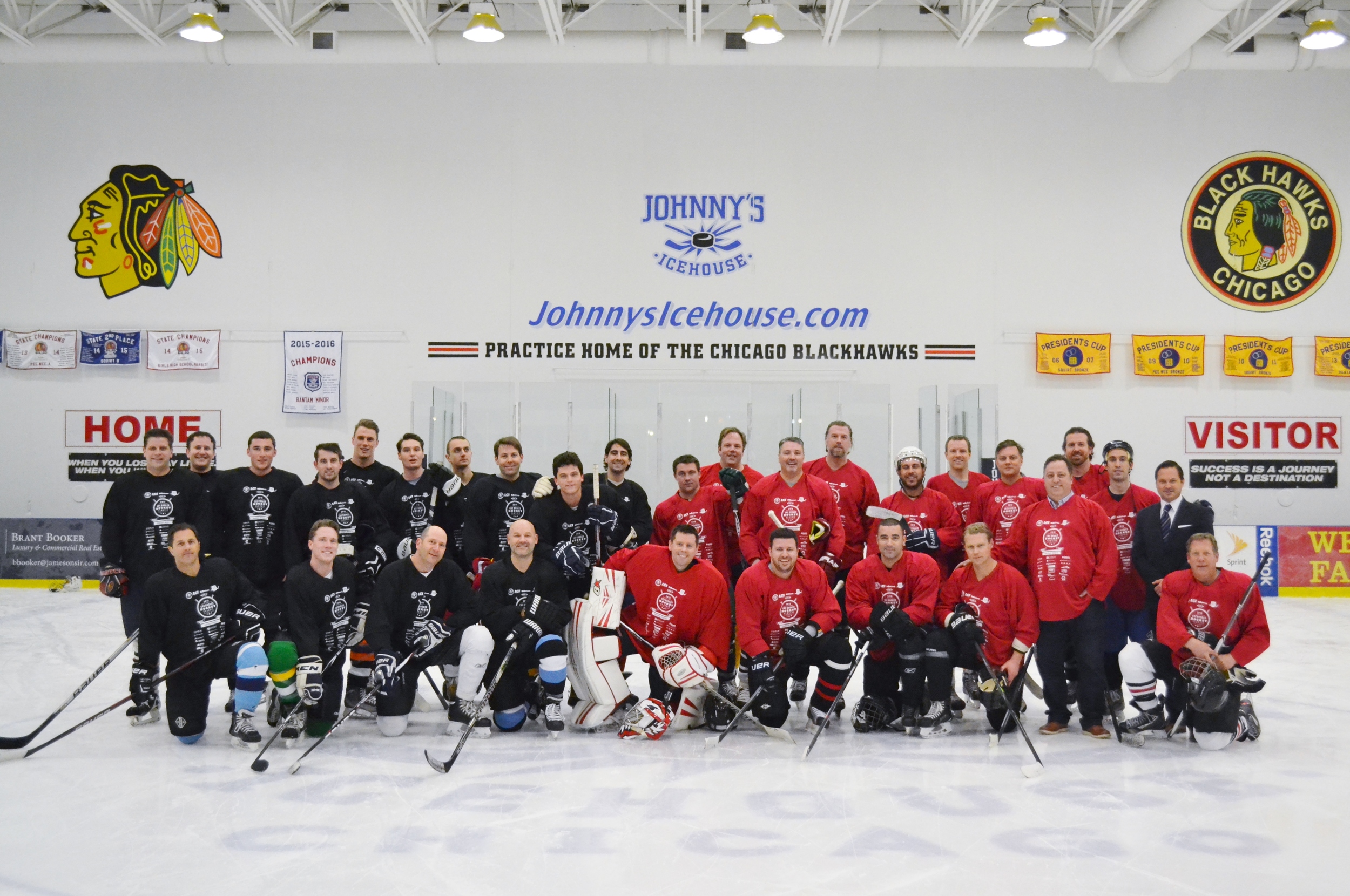 Chicago-area brokers traded in their suits for hockey jerseys March 3 when they faced-off against industry colleagues for the 2016 CRE Broker Hockey Classic at Johnny’s Ice House.

More than 30 brokers came out to represent their firms for the annual fundraiser, which benefits Chicago Blackhawks Charities and the Inner-City Education (ICE) Program.

Brian Edgerton of NAI Hiffman and co-chair of the event alongside Dave Julian of Langehaumer Construction, said the total amount raised so far from last night’s event is $12,000. That amount includes money raised from the silent auction, which included Blackhawks tickets and signed memorabilia. 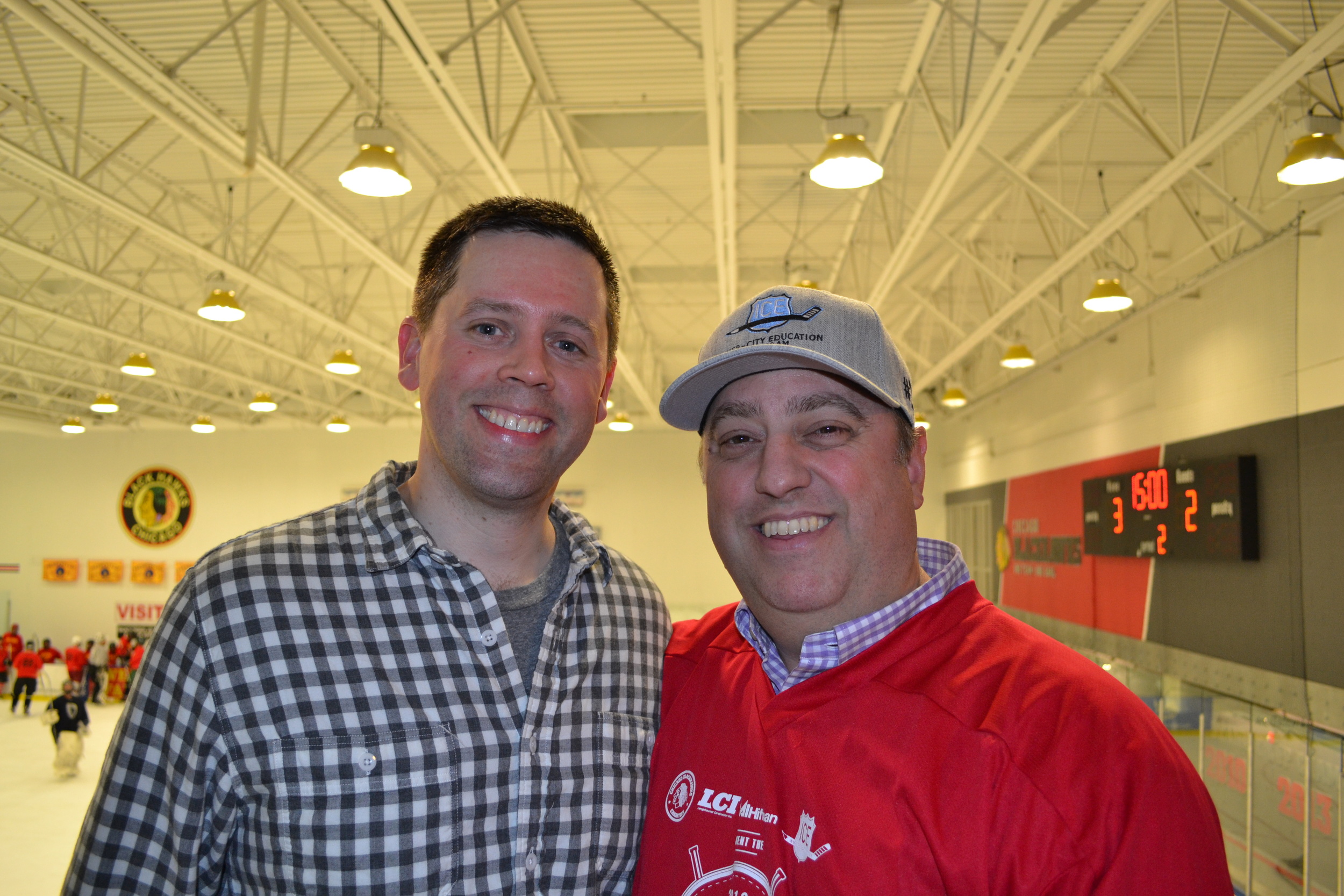 “It was a big increase from last year and we are thrilled with the turnout–people were generous with their time and money and it was a great time,” Edgerton told Illinois Real Estate Journal.

Edgerton and Julian established the annual hockey classic six years ago and since then, more than $40,000 has been collectively raised for the Chicago Blackhawks Charities and the ICE Program.