Spec is Back in I-55 Corridor 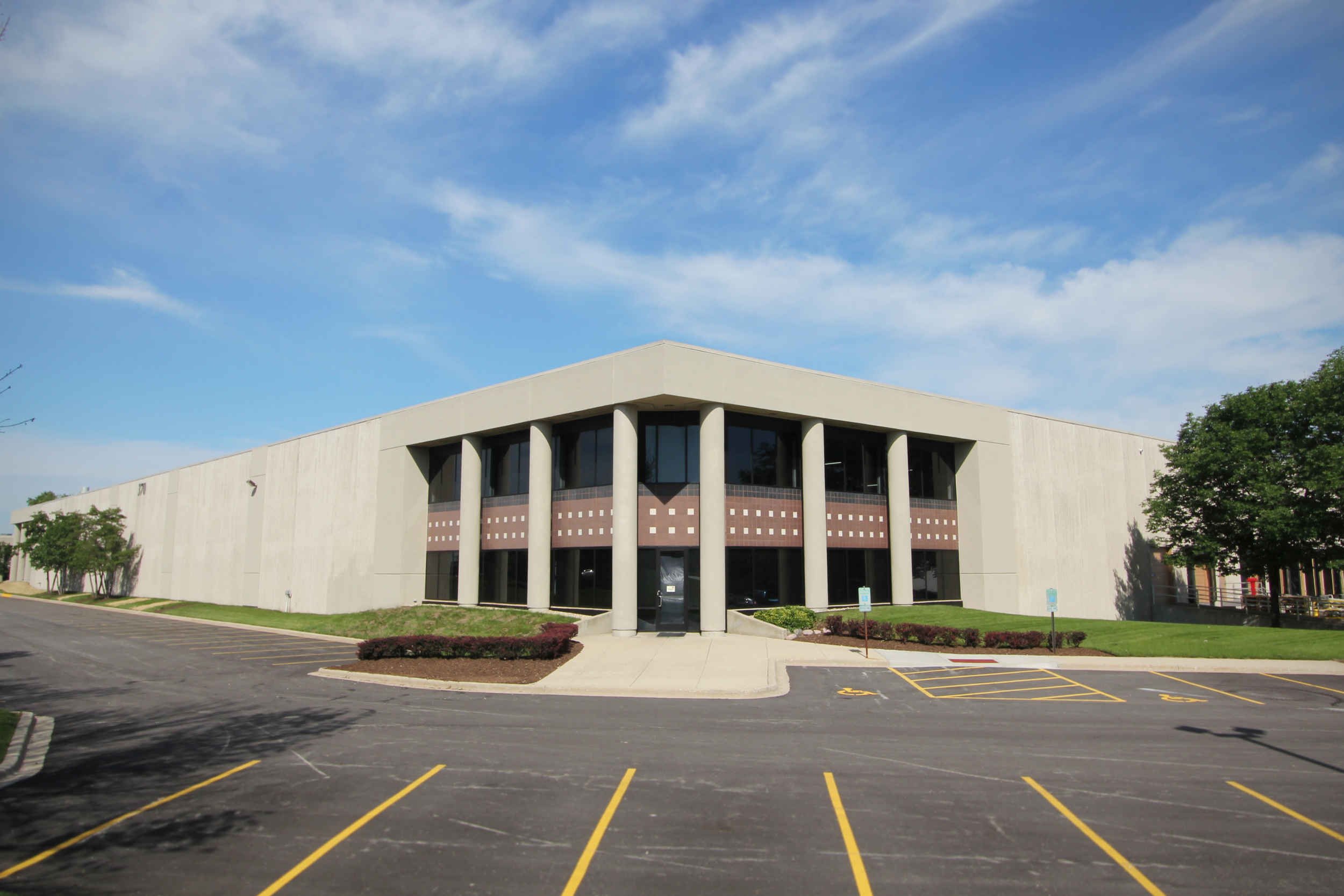 Walgreens just became the latest occupier in the I-55 Corridor to sign up for a big lease expansion, and developers have taken notice of the activity. The retailer had occupied all of 370 Crossroads Parkway in suburban Bolingbrook except for 146,000-square-feet, but decided to take over all the rest and bring the 258,560-square-foot facility to 100% occupancy.

All of the submarket’s leasing activity “is very encouraging,” Roth tells GlobeSt.com. Tenants signed agreements to lease 2.1-million-square-feet in the first quarter, nearly four times the amount leased in the fourth quarter of 2013, according to a recent report by Colliers. Ferrara Pan Candy and Midwest Warehouse & Distribution System, Inc. signed two of the most significant leases, both in Bolingbrook, for, respectively, 747,200-square-feet at 901 Carlow Dr. and 650,500-square-feet at 1450 Remington Blvd.

“A number of developers are now looking to build speculative projects in the corridor,” Roth adds. In fact, he estimates that developers will complete about 3-million-square-feet of speculative space over the next ten months. “Spec is back in the I-55 Corridor.”

Duke, for example, plans to complete, on a speculative basis, the Enterprise Distribution Center at 1341 Enterprise Dr. in Romeoville by December. The 324,115-square-foot facility will have 32’ clear ceiling height and 36 docks.

The economy’s steady recovery has released a lot of pent-up demand, Roth concludes, and has made “conversations between landlords and tenants much more real. A lot of corporations are now moving forward with space requirements, and most developers see it the same way.”