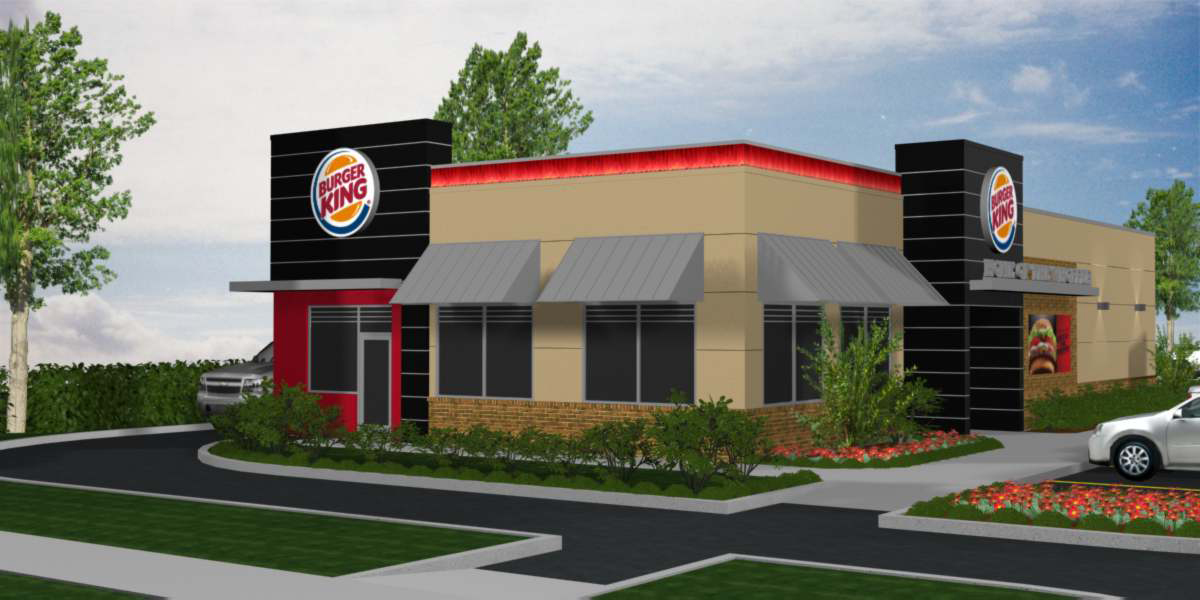 Michael Meksto, senior vice president with the retail services group at NAI Hiffman, has been selected by Burger King to be its strategic advisor to map out the company’s expansion throughout the Midwest as part of its rebranding strategy.

Five transactions totaling 12,500 square feet have been completed since Burger King hired NAI Hiffman. More than 10 new leases are expected for completion in 2015 across Illinois, Wisconsin and Indiana.

Upon completing these transactions, Burger King has selected Meksto to lead expansion efforts into Michigan, Ohio, Kentucky, Western Iowa and Tennessee. Leasing will be led by Meksto and coordinated with NAI Global partners specializing in these markets.

Mentioned by RE Journals, RE Business Online, The Daily Herald