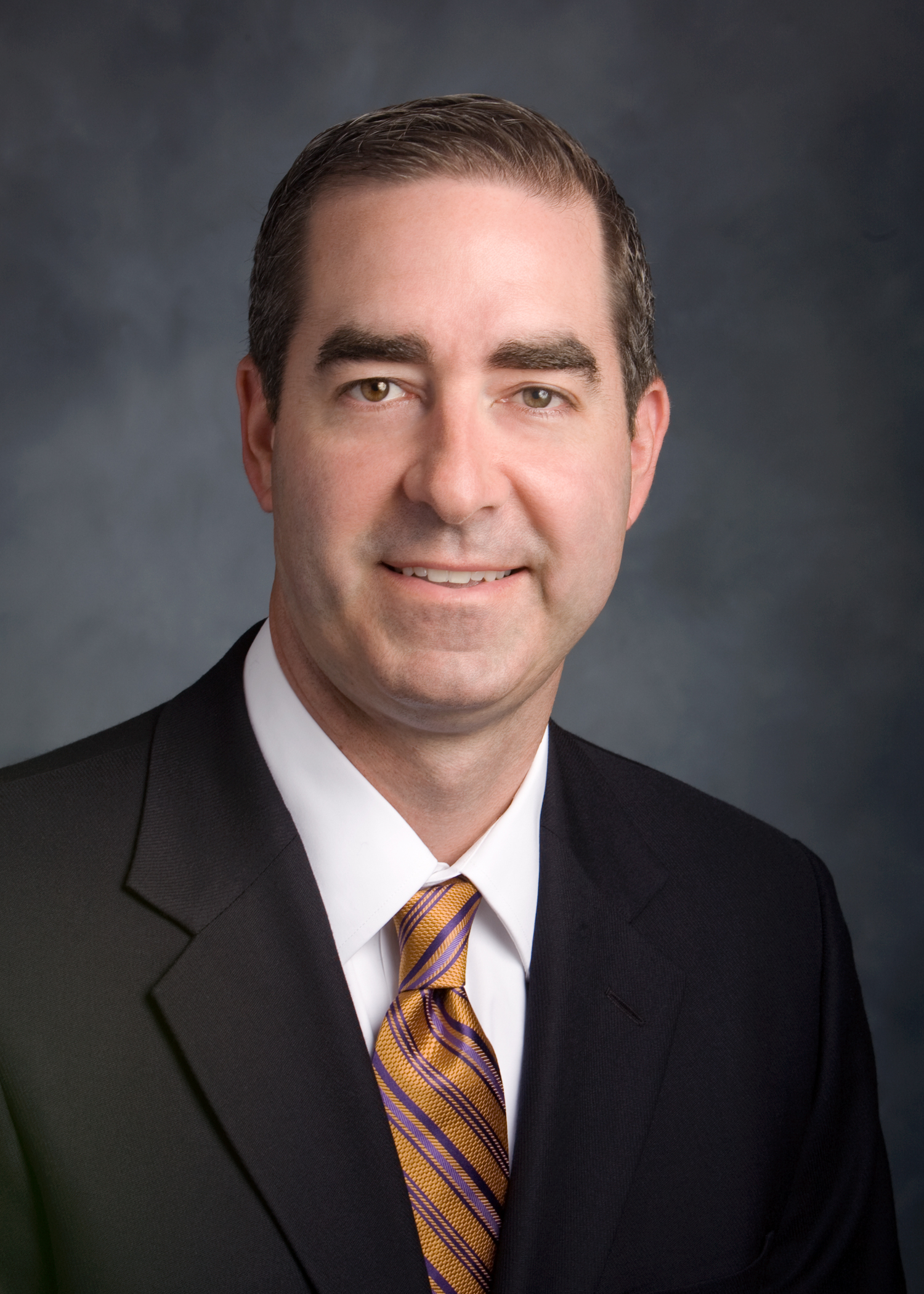 The I-80/Joliet Corridor Submarket has historically
attracted some of the largest transactions in the market; at the same time it
is among the most scrutinized by developers and investors. At the peak of the
last cycle in 2006 and 2007, many national investors, developers and REITs with
land positions in the Corridor developed speculative industrial projects.
Shortly thereafter the global recession hit suppressing tenant demand and
pushing vacancy rates to 20%. With limited tenants in the market, owners were
forced to reevaluate their proformas and make tough deals to carry their
projects forward.

As the market has recovered over the past four years and
vacancy has returned to a more normal 11.5%, many investors are asking
questions again about the future of the I-80 submarket. Most questions are
centered on rent growth and speculative development. Some owners won’t consider
the sub-market given the pain endured during the past cycle but they will be
missing an opportunity. When large requirements come to Chicago, many choose to
locate in the I-80 Corridor and build-to-suits have historically been a driver
for growth and activity in the area; this was true during the past cycle and as
the market recovers this trend will continue.

Regardless of investors’ opinions of the I-80/Joliet
Corridor submarket, it is too large a market to be ignored. The submarket
totals nearly 65 million square feet and has quickly grown from only 20 million
square feet in 1990. The area, combined with the I-55 Corridor submarket, has seen
the most development during the past 20 years by far. Between 2003 and 2008 a
number of large deals landed in the I- 80/Joliet Corridor, and many of these
were build-to-suits. The following is a list of build-to-suit transactions over
400,000 square feet completed in the I-80/Joliet Corridor between 2003 and
2009:

As the economic recovery has progressed over the past few
years, several large build-to-suit projects have been announced or completed in
the I-80/Joliet Corridor submarket including: