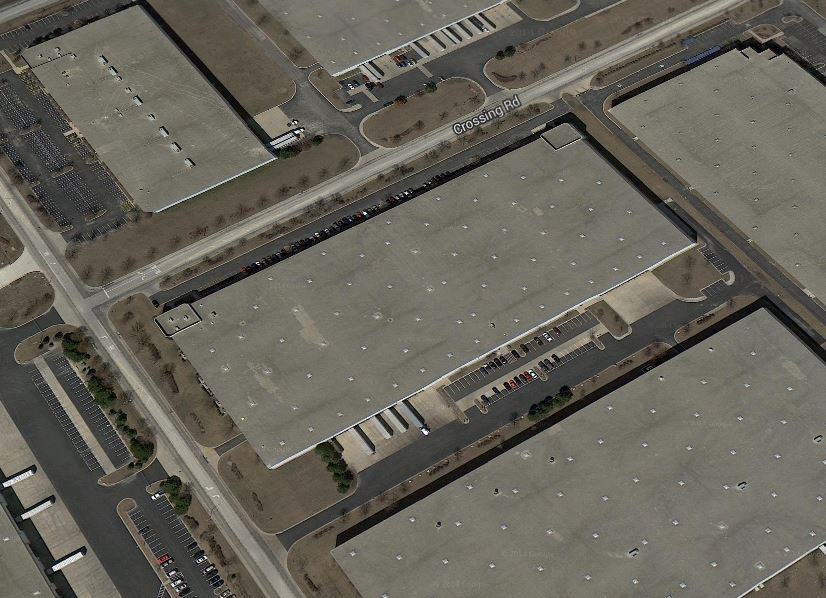 NAI Hiffman recently represented ownership of 365 Crossing Road in Bolingbrook in its lease expansion with RockTenn for 97,077 square feet of industrial space.

RockTenn, a leading manufacturer of corrugated and consumer packaging, originally occupied 162,667 square feet in the building; with the new expansion, RockTenn is now occupying the entire 259,744-square-foot building. The building has 30’ clear ceiling height, 22 exterior docks, is in a prime I-55 corridor location, and is managed by NAI Hiffman.