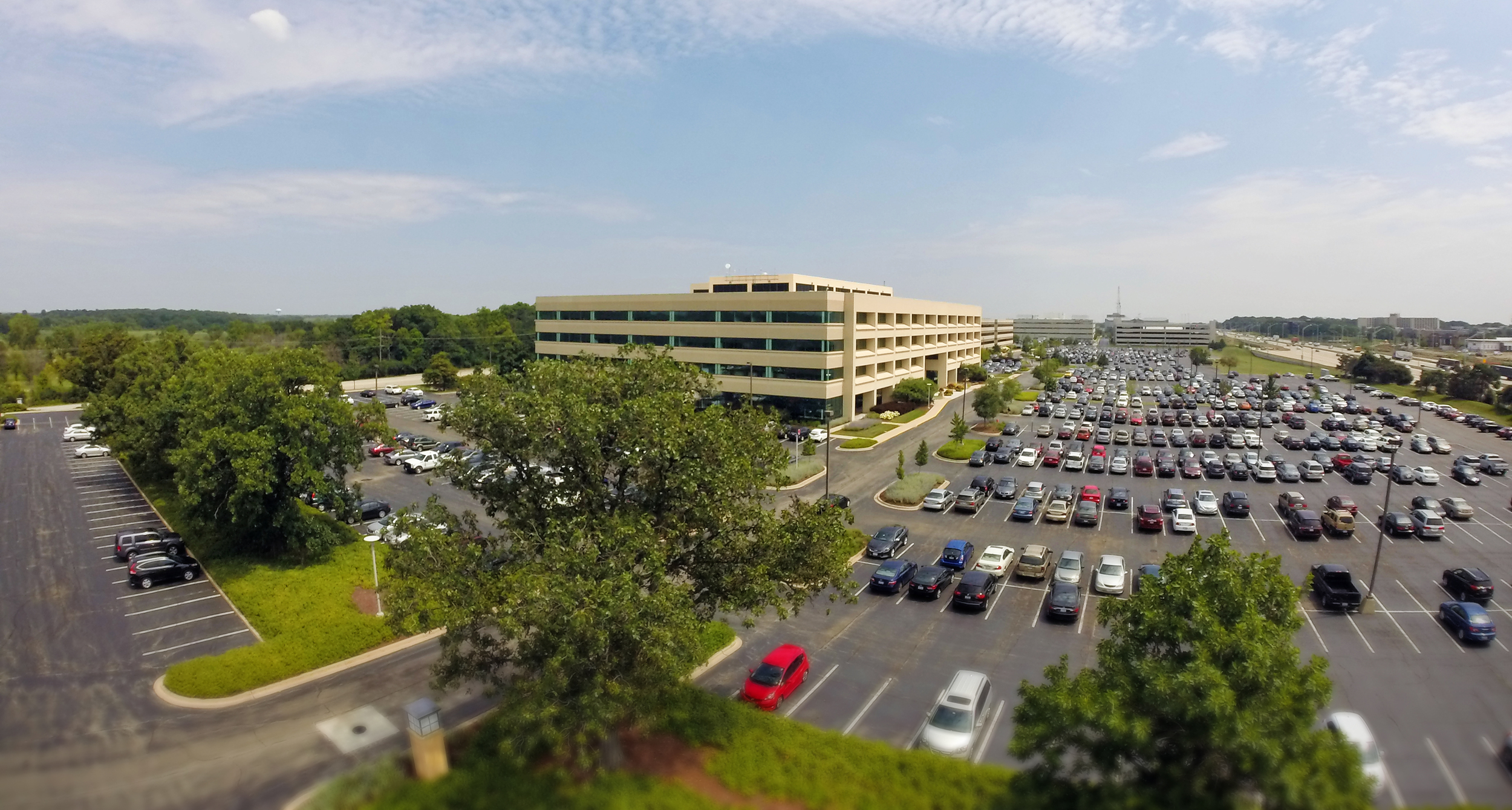 Naperville Woods Office Center was built in 1988 and underwent complete renovations of the lobbies, restrooms, building systems, façade and landscaping in 2007. Agellan REIT U.S. L.P. purchased the property in 2013. Located at the 4-way interchange of I-88 and Naperville Road, the buildings have a strong identity along the north side of I-88 and its 31-acre campus is landscaped by two large ponds and tree-lined boulevards. The property features best class amenities including dramatic atrium lobbies, a cafeteria, fitness center, and abundant parking. Naperville Woods Office Center is also near several hotels and restaurants and is adjacent to Herrick Woods Forest Preserve.

“We are excited to partner with Agellan Capital Partners and look forward to growing a strong relationship with them while creating a success story at the property,” said Dave Petersen, CEO of NAI Hiffman. “Naperville Woods Office Center will certainly be a flagship office asset for our company.”