We are pleased to present our second quarter 2013 Office and
Industrial Market Reviews, which have been completely redesigned and now
include additional detailed content to make them more in-depth and easier to
read, including: 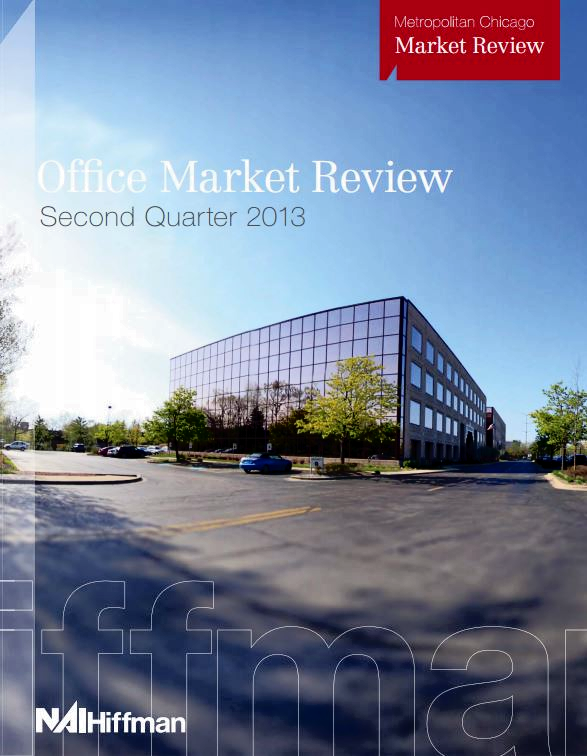 For
the first time in nearly two years, net absorption turned slightly negative in
the suburban office market during the second quarter, totaling negative 10,148
SF. While the suburban market absorbed more space than the downtown market for
the past year, that trend ended during the second quarter, as demand for space
picked up downtown and sizable new vacancies were added to the market
in the suburbs.

The recovery of the downtown office market continued unabated
during the second quarter, as 398,058 SF of vacant space was absorbed through
new leases and tenants expanding. This activity pushed the overall vacancy rate
down 29 basis points to 13.0%, the lowest level witnessed in the downtown
office market since the end of 2008, and a rate 104 basis points better than a
year ago.

Conditions Improve in
Industrial Market for 12th Quarter in a Row 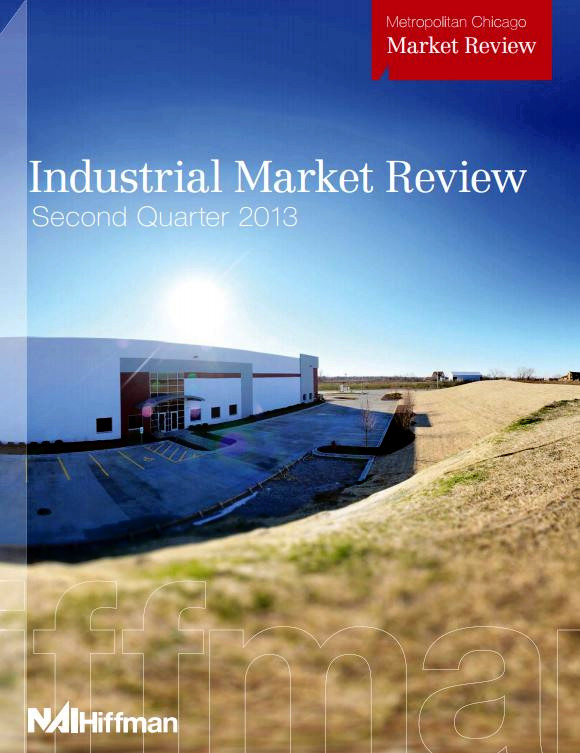 Demand for industrial space has
been positive for the past twelve quarters, resulting in the absorption of more
than 40 million SF of vacant space. During the second quarter, the overall
industrial vacancy rate decreased by 30 basis points to 8.7%, the lowest rate
witnessed since 2007, when the economy was booming. More than 2.6 million SF of
vacant space was absorbed through new leases, lease expansions and user sales
during the second quarter, bringing the tally for the first half of the year to
just over 7.1 million SF absorbed.

The I-55 Corridor witnessed the
most activity for the quarter, absorbing more than 1.1 million SF alone due to
several large new leases being signed, the largest of which involved Peacock
Engineering leasing 532,560 SF in Romeoville.