NAI Hiffman CEO Dave Petersen came into commercial real estate on the construction side. After serving two years in Vietnam, he bought a pickup truck, some tools, and called himself a contractor. 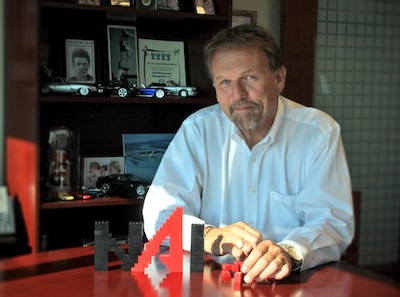 Dave’s dad owned department stores in Iowa, and at age 14 he was already a stock boy, fixing displays and building storefronts. After being drafted, he returned to his early construction aptitude, working for local developer and owner Dick Maeglin. Dave learned all about operating warehouses and was attracted to management and operations, he says. So he tried his hand at redevelopment—doing the traditional all cash in, no leverage, and eventually losing everything. Broke and jobless, he sent some resumes to Chicago, landing at Frain, Camins & Swartchild. (Do you smell a comeback story?) 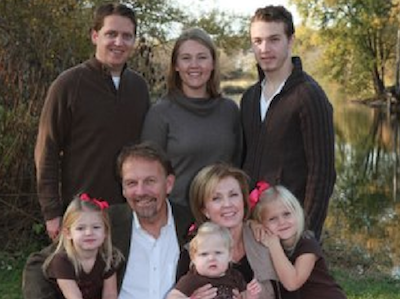 After stops at Podolsky, Insignia, and Trammell Crow (the last at where he secured more than 15M SF of new leasing and management assignments), Dave—snapped with his son-in-law, daughter, son, wife, and three grandkids—joined NAI Hiffman about seven years ago. Lessons learned: don’t hesitate when making a decision; everyone deserves a second chance to correct a mistake (except for hairdressers); and listen, listen, listen. Dave calls Dick an early mentor, along with Liberty Property Trust’s Don Schoenheider, who hired him at Trammell (and led him to NAI Hiffman). 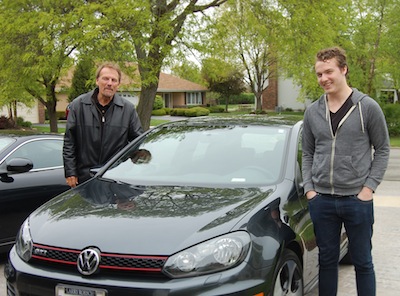 Dave’s ever-changing Chicago market weather report: “Much less cloudy, mostly bright ahead, with risks of uncertain conditions created by wind gusts of political leadership and global events.” NAI Hiffman hopes to double its business management and agency leasing side over the next several years, Dave tells us. Outside the office, he’s busy tinkering with everything from muscle cars to Jaguars (a passion he shares with Dennis Hiffman), and is checking off places on his travel bucket list—he’s off to hang with Galapagos turtles later this year.