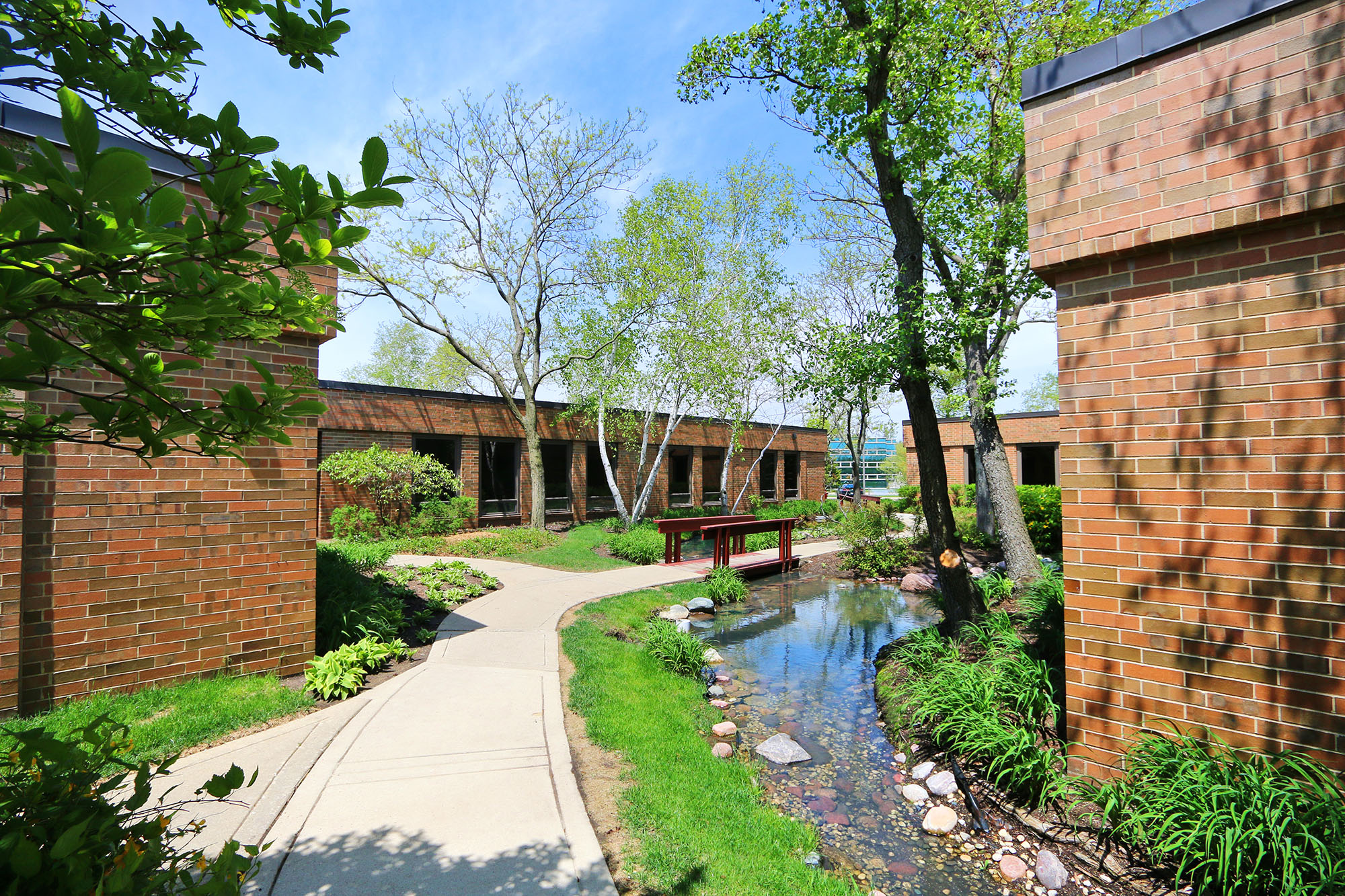 Bannockburn Office Court was recently acquired by Ameritus as part of a portfolio purchase in the spring of 2015. Ameritus has been committing capital dollars to improve the landscaping, walkways, signage and lighting.  In addition to capital improvements, Ameritus is consistently creating new modern spec suites in the remaining vacancies ranging in size from 1,300 to 2,400 square feet.