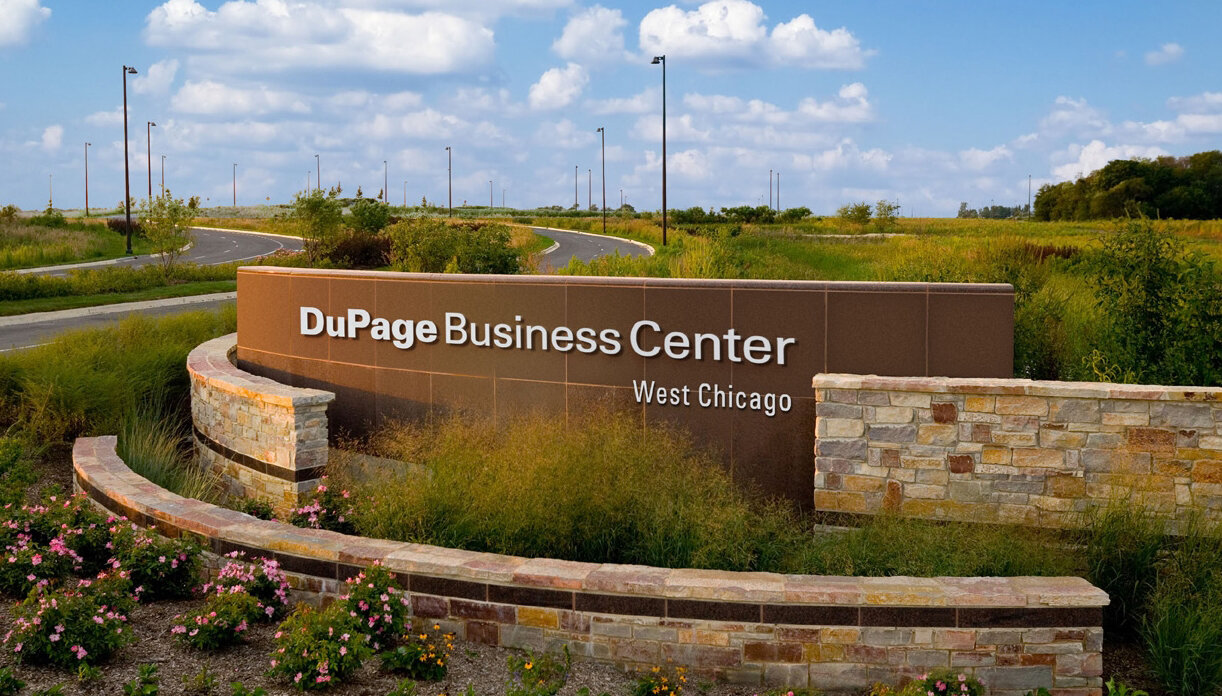 The DuPage Business Center is an enviable position to maintain the momentum that has been building over nearly three years has resulted in more than 270 acres being sold or under contract.

Results like those don’t just happen. They result from deliberate effort and tremendous support. And it doesn’t hurt to have been in the midst of one of the greatest economic booms and industrial real estate cycles.

As we market DuPage Business Center, highlighting this recent activity and promoting the opportunity that exists within the center’s remaining 110 acres, we attribute the Center’s success to:

Most other parks in the area are developer controlled and they are only interested in leasing space. DuPage Business Center can accommodate developers and users who want to acquire land and build their own buildings. We also have the ability to deliver a build to suit for sale or lease for companies that don’t have that expertise.

This flexibility sets us apart from the competition. To underscore this advantage, today there are 7 different groups that control 260 acres and are in varying stages of development of 3.3 million square feet of space.

The marketplace, Chicago overall and submarkets like the Fox Valley and I-88 Corridor, has been incredibly strong. With the available supply shrinking, strong demand for land continues to exist.

Smaller companies who want to own their own buildings have very limited option unless they are willing to move to the outskirts of Metro Chicago. We can offer fully improved sites in an established business park with off-site detention which is rare. We expect demand for smaller sites to come from smaller users. Most developers cannot achieve economies of scale building small speculative buildings.

With the range of parcels available, DuPage Business Center is well positioned in the market to meet the ongoing demand of users in the market, whether that’s through a build-to-suit development or a developer putting up a spec project. As long as interest rates continue to be relatively low, business owners can find competitive financing for the purchase of land and buildings. Obviously if that changes we could see a slowdown in overall activity but as long as the fundamentals remain strong we don’t see “being long in the cycle” as an issue.

Mark Moran, an Executive Vice President at NAI Hiffman who along with John Whitehead and Jim Adler has been marketing the park since 2017 says, “The combination of these factors has been the perfect storm for a sustained run of activity that has seen 70 percent of available land at the DuPage Business Center in varying stages of the disposition process.”

Mark Moran is an executive vice president with NAI Hiffman in Oakbrook Terrace.