Almost everyone in Chicagoland has heard the news that McDonald’s is leaving its Oak Brook headquarters in 2018 and migrating to Chicago’s Fulton Market District. What’s less talked about is what will happen to the 100 acres being left behind. This massive amount of Oak Brook real estate owned by the fast-food giant includes McDonald’s Plaza, McDonald’s Campus Office, Hamburger University, 711 Jorie (which was recently sold), and 20 acres of land currently being used as soccer fields by the Oak Brook Park District 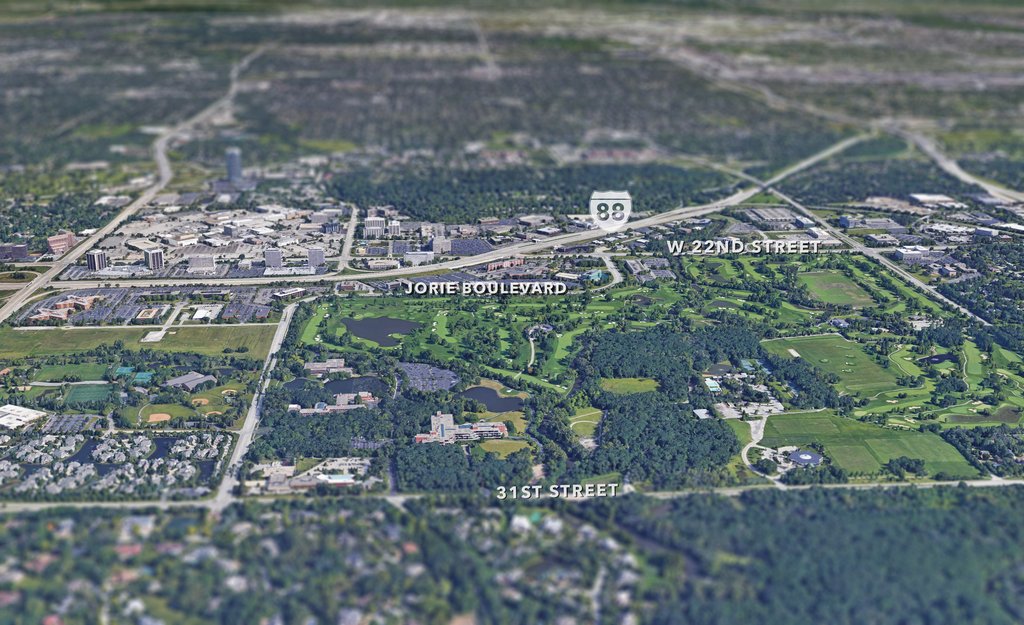 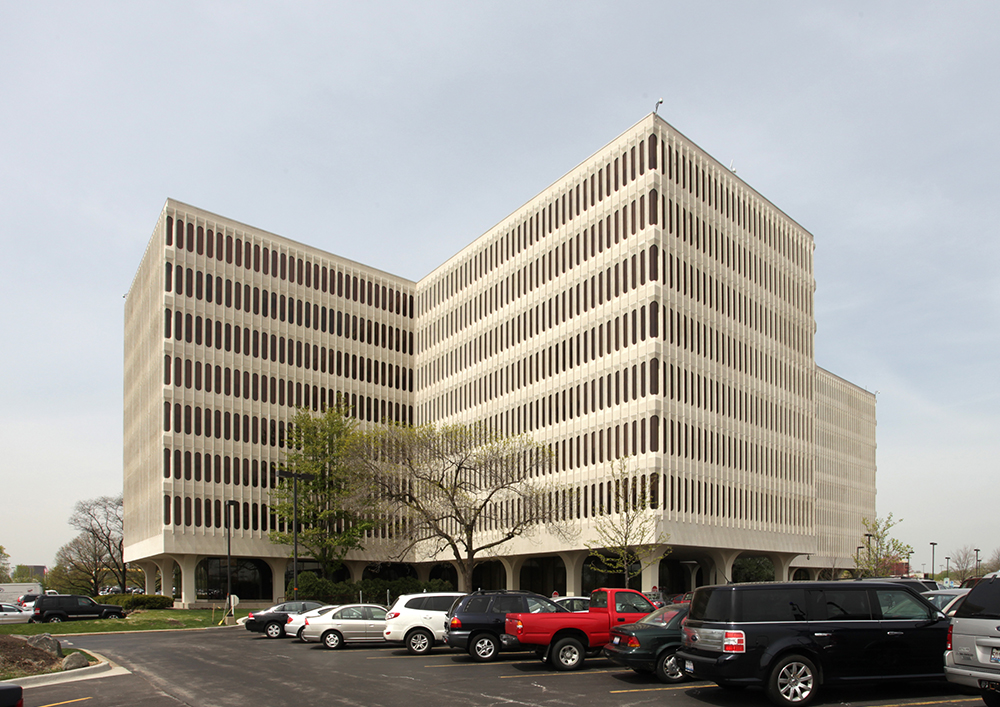 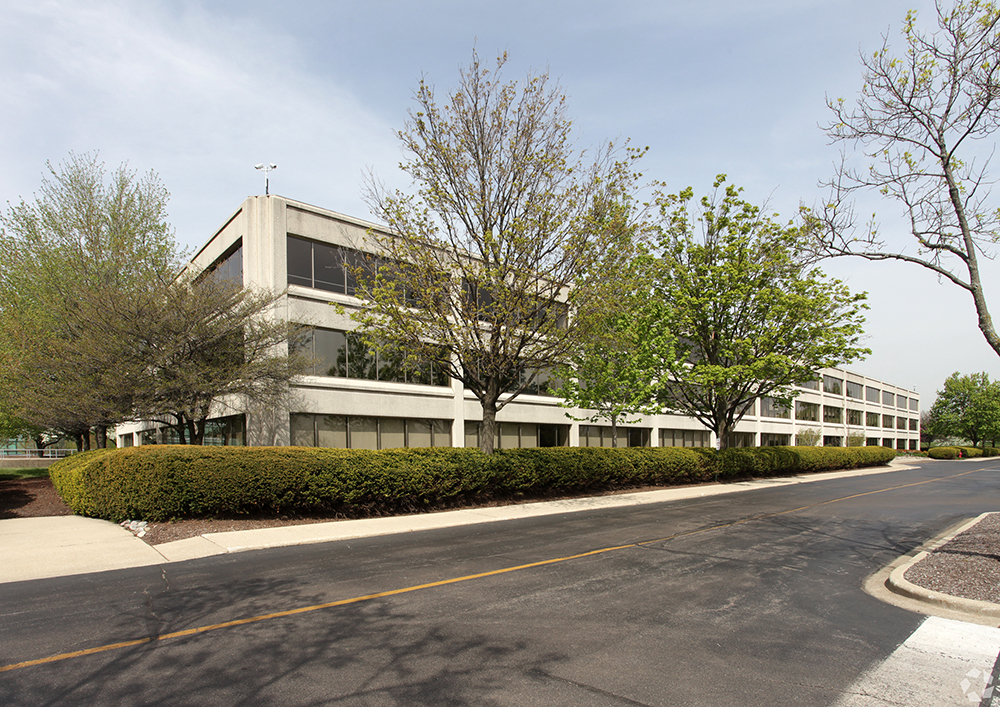 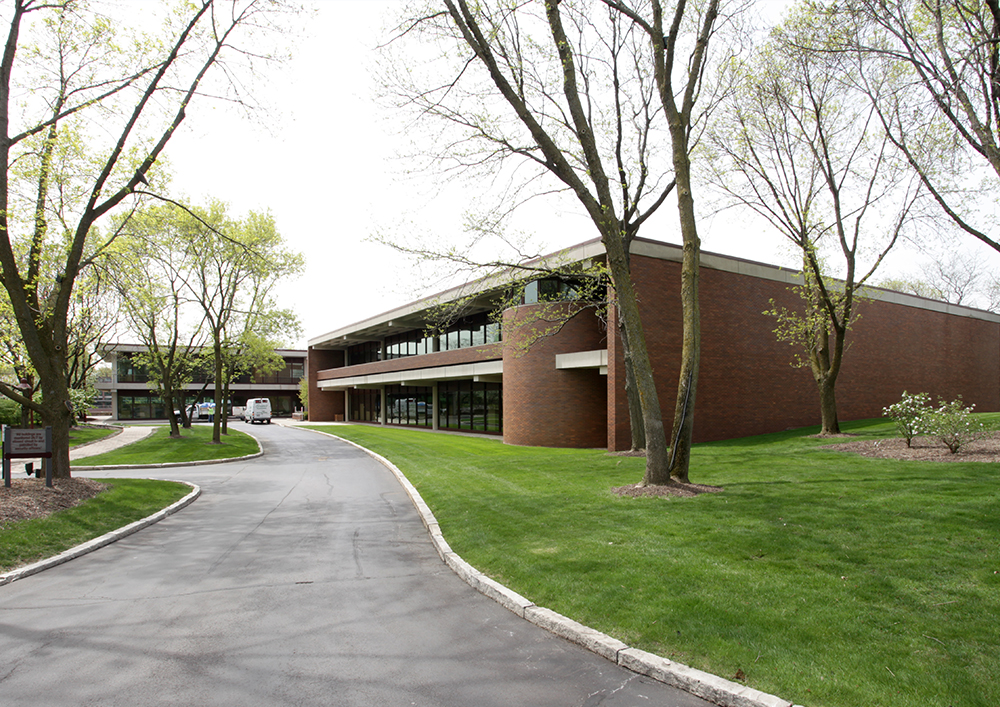 Originally rumored to be donated to Oak Brook by McDonald’s; the land is currently being used as soccer fields.