Over the past six weeks, NAI Hiffman hosted our third annual Step Challenge in partnership with our insurance provider, Cigna. Here is a recap with some quick comparisons and infographics.

45 employees actively participated in the Step Challenge (meaning they recorded steps for at least half the days of the total challenge). Together, that group recorded more than 16 million steps over the 42 days of the challenge.

Studies have shown that the average adult American makes it to only half of the 10,000 steps per day recommended by the American Heart Association. All of the NAI Hiffman participants exceeded the US national average of 5,117 steps per day, and over a third surpassed the 10,000 step-per-day average.

Separating results by department, Accounting took the lead for the third year in a row with a 11,605 per-day average, followed by Corporate (Operations, Marketing, IT) with 11,291 per day, Brokerage with 10,142 per day and Management with 9,371 per day. However – as a subset of Management, the NAI Hiffman engineers actually averaged almost 13,000 steps per day.

Now that the first round of our challenge has concluded, we can let you in on some of the common cheats people use to gain a leg up in office step competitions. As reported by Fitbit, creative users have resorted to the following sneaky methods to gain some extra steps – by attaching their device to: power drills, car wheels, ceiling fans, lawn mowers, dryers, dogs, and even children. (The benefit of enlisting pet and child labor is their tiny little legs have a short stride-length and rack up way more steps when covering the same distance.)

Assuming an average stride length of 2.5 feet for men and 2.2 feet for women, our participants walked a total of 7,130 miles over the course of the challenge. That’s roughly the distance from Chicago to the southern tip of South America! 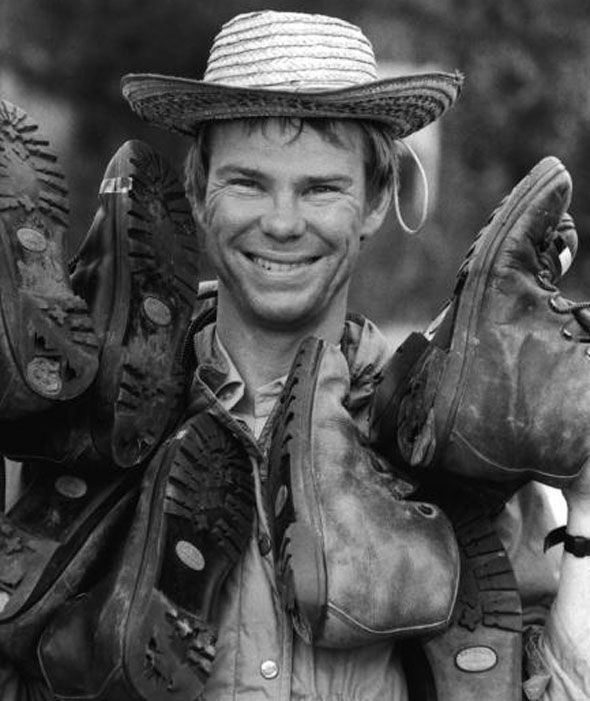 Humans burn approximately 1 calorie for every 20 steps we take. There are 3,500 calories in every pound. By that metric, our steps burned more than 800,000 calories, which equals about 229 pounds. That’s roughly equivalent to the weight of 23 sacks of potatoes, 916 quarter-pound cheeseburgers or 1 Nicolas Cage holding three cats..

The Top Five finishers from Round 1 of the 2019 NAI Hiffman Step Challenge are:

Thanks to everyone who participated. Keep walking – Round 2 is coming this summer!